O08As some of you may noticed in the launch of the 2.4 update in Genshin Impact it as announced that we will be getting alternate skins for characters like Jean ,Amber Rosaria and Mona ,we still get to keep the original designs and alternate between them ,unfortunately for the CN playerbase
the alternate skins are obligatory. 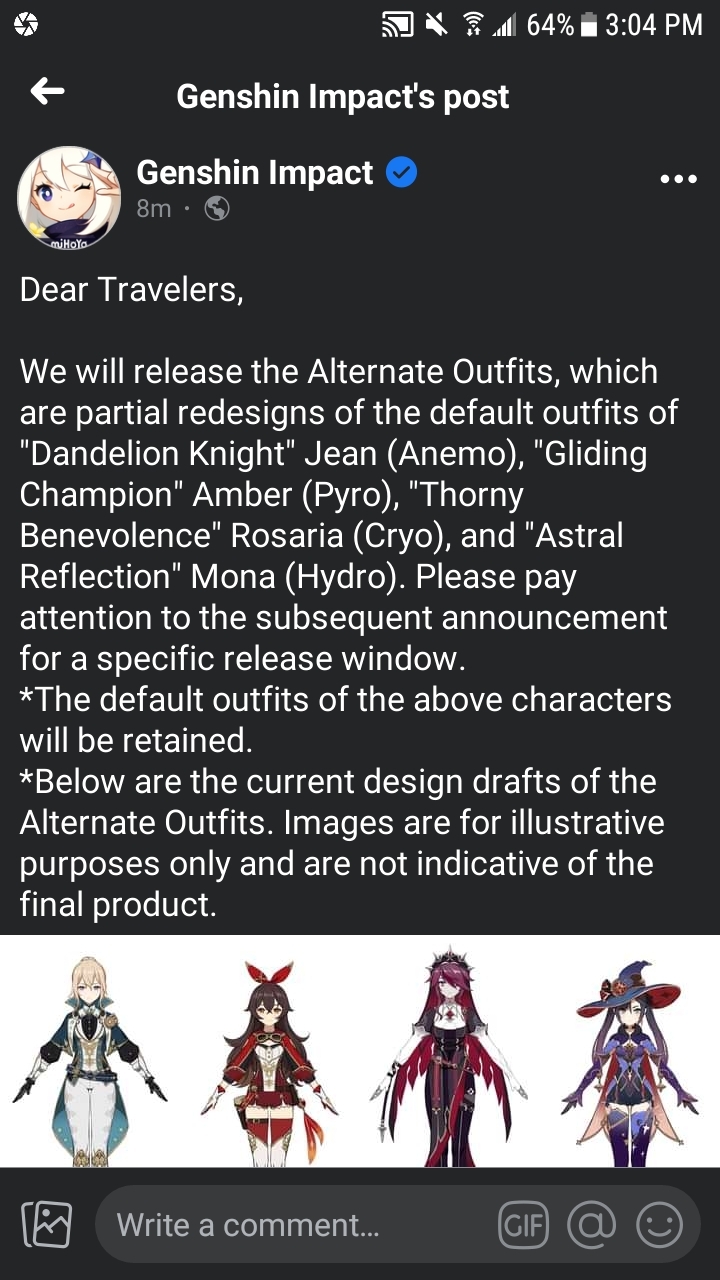 Now unfortunately that wasn't the only censorship in the CN server ,for those who play the game you may noticed you can look under the skirt of characters when gliding, well now that's gone in the CN version 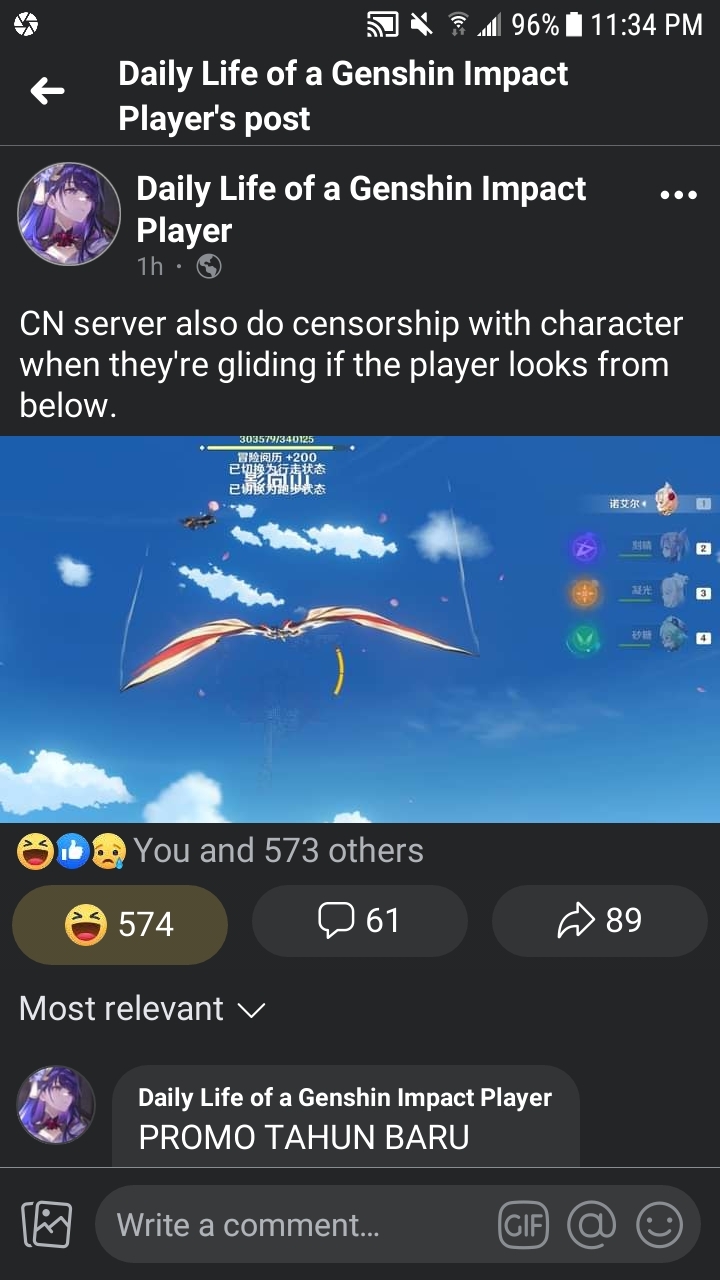 You will think the CCP was entirely behind this ,well kind off ,according to the CN community they did some digging turns out a group of Fujoshis bitch to the CCP about the sexualization of female characters and even tried to bring the censorship to global 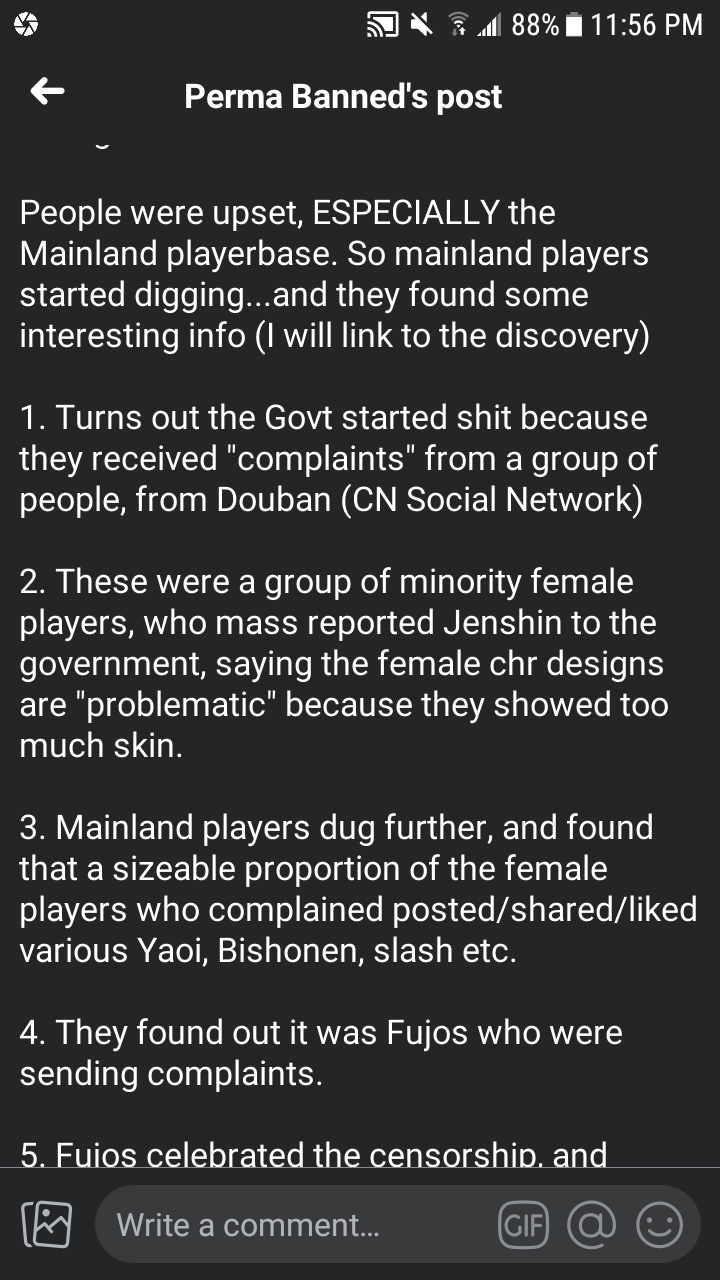 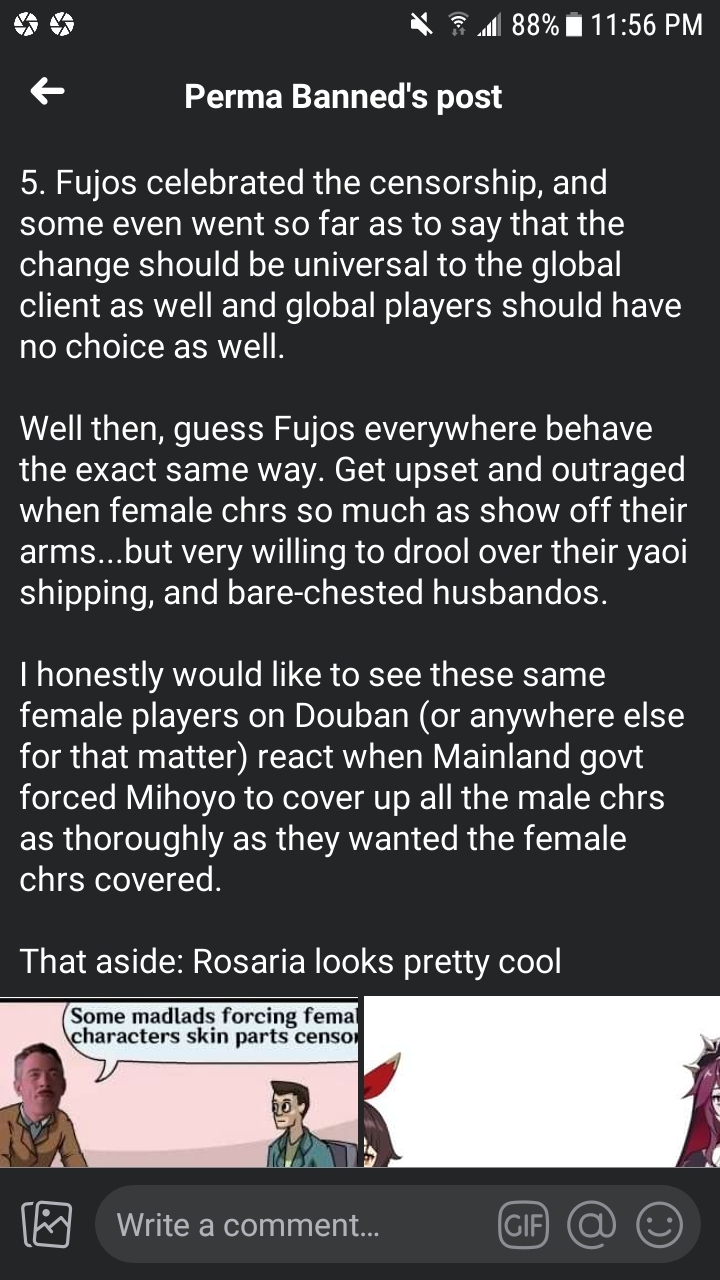 One thing is this are the same people that got some of the ships removed in the CN version of Azure Lane and brought censorship to Girls Frontline, as an extra anyone could send the Fujoshi part to Hero Hei since so he could make a follow up video , I can't send it to him since I'm in Twitter jail and can't access my account lol
Click to expand...

Regular
I just know that the china feminist attack this game because of showing the "female little skins". Also poor character Rosaria, she get censored once in global by reduce her b size but get censored twice in CN version by redesign her whole outfit.
Last edited: Jan 7, 2022