Thread Description
This time it's federal

Regular
yay its back, I can forget I run this site again
Note: I'll be moving this to a more appropriate forum at a later date so keep your jew mitts off Shizu

Well sorry for no coherent thread here just thought this was pretty important/interesting.
Kiwifarms, notorious Kiwi Raising forum seems to have been knocked out for the time being by a rather intense DDoS attack, as for why this is important, the nature of the attack and its timing
Josh/Null made a twitter thread here explaining what's happening
(Archive / Tweet) 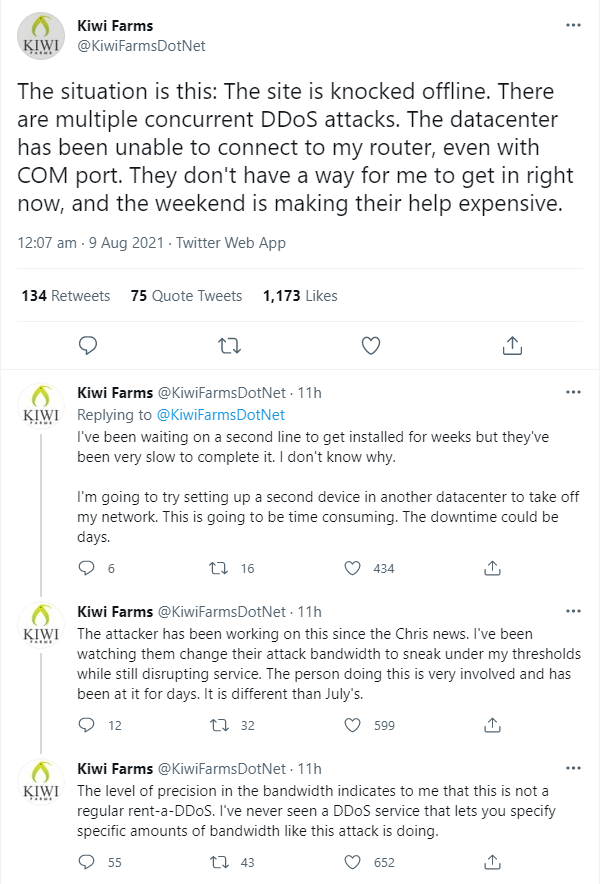 As for why it's suspicious. Well like Null says it's been occurring since the Chris-chan news dropped, I'd say its safe to assume whoever is doing it wants to keep info of it on the downlow due to Kiwifarms being basically the only place for reliable Chris news. The theories at the moment are that it's Bellas parents (Bella being the person who essentially groomed Chris into plowing his mother) using their connections to pull this off and cover for their daughter.

Isabellas thread: (taken from knowyourmeme (a), click on it to open the full size)

The sad part is there are a few twitter retards who're celebrating Kiwifarms going down, but I don't expect much from them in the first place

Feel free to call me a looney or whatever else, (also please correct me if I got anything wrong) but I thought this is fairly important info that should be shared somewhere.
I'm not much of a thread writer so apologies on that. @Hibiki come fix it

Till it comes back feel free to use this for chris-chan stuff, or ranting theories about Kiwifarms being brought down by feds.
or maybe share a recipe, I'm getting tired of eating take out
Last edited: Aug 9, 2021

Halo said:
The sad part is there are a few twitter retards who're celebrating Kiwifarms going down
Click to expand...

people dont understand the concept of "containment sites" anymore. you need places for the collective autism like the farms and 4chan to exist otherwise its either gonna burst out into the open like with the Tumblr exodus or it's just going to drive them crazy even deeper into the dark where you can't see what they are up to

and personally, id rather know what my local crazies are up to than be in the dark about it

I don't always agree with a lot of the farms or Null on everything. a lot of them are very anti loli and anti degeneracy. so not the kinda people id jell with

but that doesn't mean I think it's a good thing their freedom to be assholes on the internet is being fucked with by some crazy CIA glowies mad some chick got doxed.

I hope they can get shit sorted soon and go back to being the loveable assholes we all enjoy.

Regular
Null has recently made account registration possible only through invitations, it seems.

And here's the invitation manager, for those who meet a specific set of requirements that I'm not aware of.

If your account doesn't meet the requirements, you'll get this instead of the image as shown above.

Any account that is registered via the new invitation system will have these two fields filled with:
1. The person who had sent you the invitation code.
2. The code that you'll have to provide upon registration, I think.

Please don't ask me for invitation codes. Thanks.

Regular
Patron of the Forums
So what's your fallback plan in the event that some cunny poster pisses off somebody powerful, Halo? Outside of hiding in the Estonian wilderness.

Scornful Gaze said:
So what's your fallback plan in the event that some cunny poster pisses off somebody powerful, Halo? Outside of hiding in the Estonian wilderness.
Click to expand...

He can shit on their front door rug.

NretsewThePerv said:
if the cucked NZ police could not get the farms/Null to jump for them I dont know why this chick and/or her dad think they can
Click to expand...

Scornful Gaze said:
So what's your fallback plan in the event that some cunny poster pisses off somebody powerful, Halo? Outside of hiding in the Estonian wilderness.
Click to expand...

Regular
damm, it must be hell for null

Regular
This is hell not only for Null but also for other Kiwi farm posters as well.

Crowblack187 said:
This is hell not only for Null but also for other Kiwi farm posters as well.
Click to expand...

I got banned just in time

What!? Kiwi Farms has become an exclusive club?! NOOOOOOO!!! HOW WILL I EVER BECOME A COOL KID NOW!?!?!
Oh, woe is me, where shall I, a humble scheming sweet-heart ever rant about retards on the internet now. Oh, what other site could POSSIBLY give me such a freedom!?!?!?!

Anyways Null’s apparently taking a break from the internet for a bit, guess @tomo_chan was right it really was tough on Null.

He also did a stream which I’m just going to leave here.

tomo_chan said:
I got banned just in time
Click to expand...

What was your b& for?

cunny poster said:
What was your b& for?
Click to expand...

posting lolicon for no reason which is retarded, I could doxx someone and null wouldn't even blink but if I posted that doxx with a picture of a cute loli than that's apparently gone too far

Dostoyevsky would be such a prolific writer, if he was born in our time… 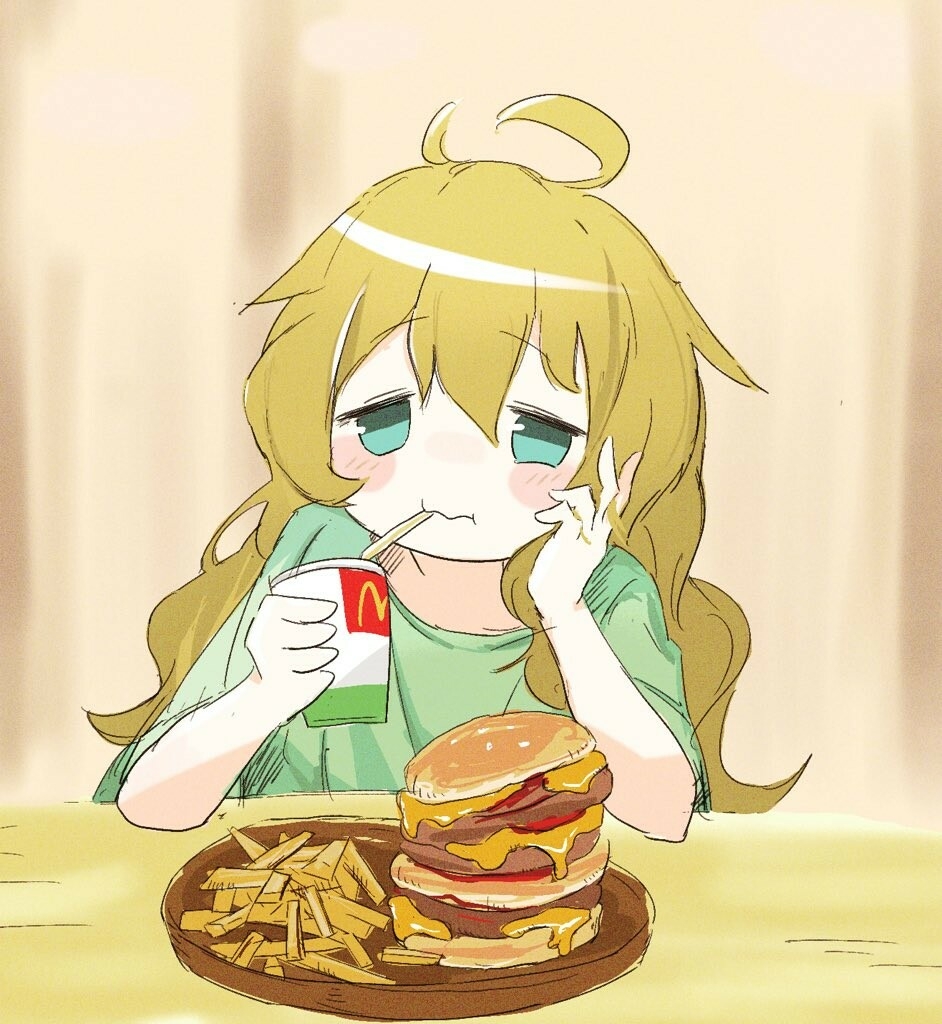