Regular
Patron of the Forums
I found out about the forum from one of Shizu's tweets. It is good to be back into a forum after so many years. Also makes me feel old...

It will sound like a broken clock, but I also hate the (growing) censorship in the stuff I enjoy. Also the simple fact that people are being labeled -ist or -phobe because they like X or Y or Z is another thing that has been pissing me off a lot. For the longest time I could say I was against gatekeeping and just letting people enjoy stuff. Though I still stand in "let people enjoy stuff", if someone is clearly a bad actor (usually the normies), they should be gatekept the fuck out. Letting many dumb people into entertainment is what caused most of the issues we have nowadays.

Lolis are art and, therefore, are not real people with rights. Drawings of huge breasted milfs are fictional and, therefore, don't have a spine. If lolis are problematic then John Wick has literally killed thousands of people.

I work as a programmer and have a degree in Computer Science. Since companies have been bending the knee to dumb demands from "fans", I wanted to start improving my skills in order to one day try to make something myself. I am approaching two different areas: game programming (taking a bit of advantage of my job skills), drawing and learning Japanese. I really like drawing and lately have been focusing more on my drawings skills. I am taking Japanese lessons once a week and some self-studying on the side.

I have played a whole range of different types of games. VNs, sports, action, metroidvania, gacha, JRPGs, racing, etc. I really like the Soulsborne series and have done the Soul Level 1 in Dark Souls 1 (all bosses except Manus, fuck that fight!). I started but haven't completed Soul Level 1 in Dark Souls 3. Right now I am alternating between playing Hollow Knight and Sakuna: Of Rice and Ruin and really enjoying both of them.

I don't remember what was the very first anime episode I watched, but I think maybe it was Saint Seiya. As a kid I watched a whole bunch, Dragon Ball (Z), Sakura Card Captors, Sailor Moon, Patlabor, Pokémon to mention a few. Unfortunately I haven't been watching as much anime as I wanted, but I think it is just bad time management on my part. Regarding manga and LNs, I have a collection of a few manga, and light novels. Oh, I also have a collection of adult doujinshi and manga.
Additionally, I have a few figures too.

I hope my eventual excitement to be back at a forum and occasional wall of texts don't annoy people here.


also, WATCH LEGEND OF THE GALACTIC HEROES OR GUNDAM 0079 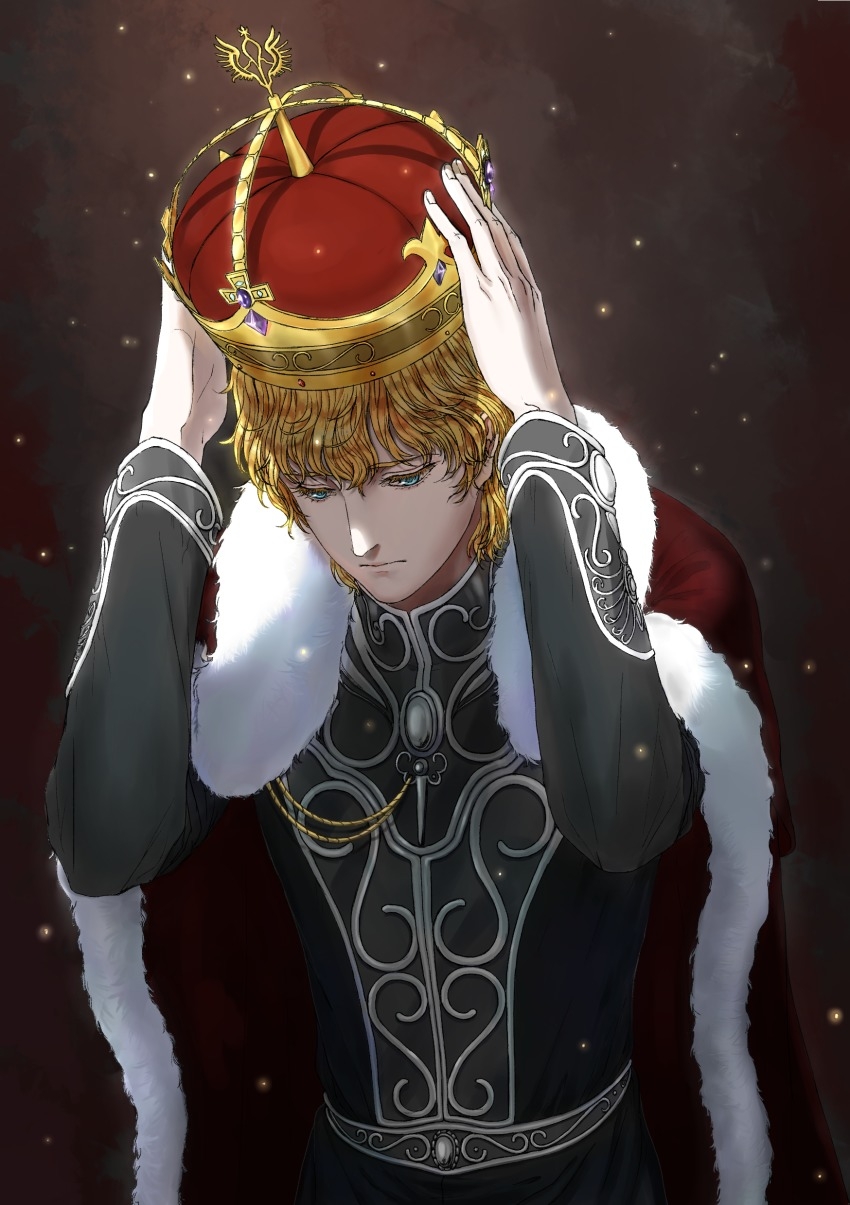 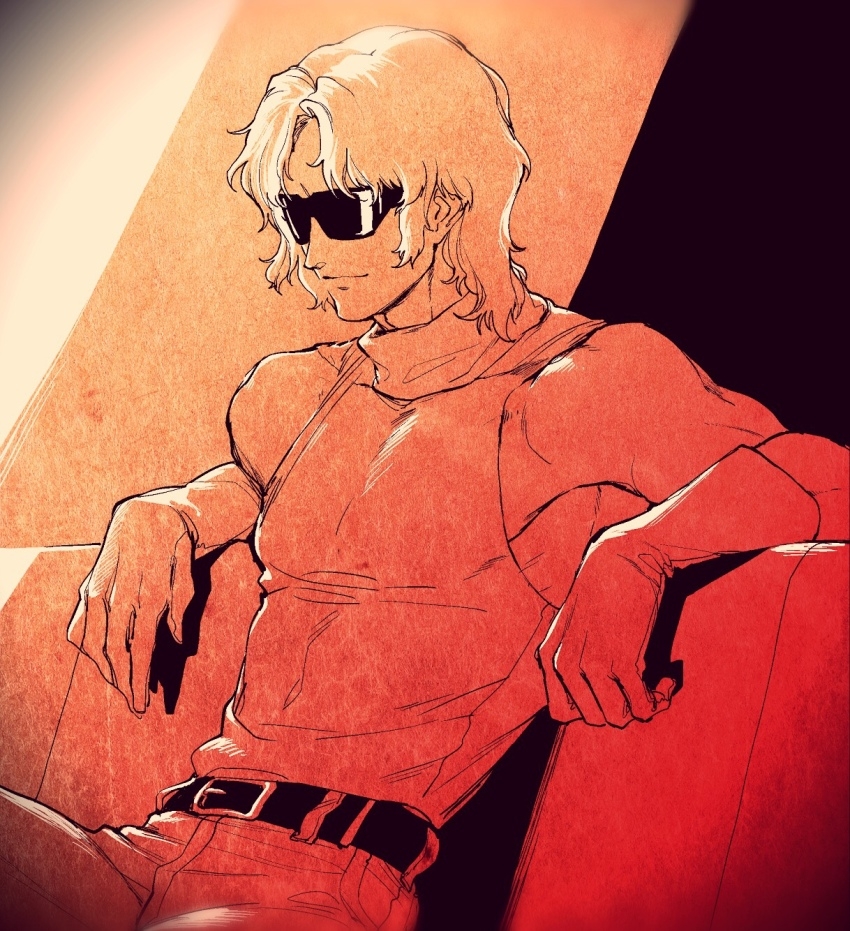 Didn’t realize there was a thread for this, so umm…

Hi, my name is Bakeolm (call me Keol or Keolie for short) and i'm a huge degenerate pro-ship lolicon / shotacon weeb who likes defending lines on a paper. I discovered this forum from Shizu’s Twitter account.

I used to be a slight anti, but then shit happened in a fandom i was in and that caused my views on certain things to change heavily, and here i am now!

My main interests at the moment are JoJo, Yu-Gi-Oh, Persona, 1990s / 2000s otaku culture stuff and V-tubers, i also have some lesser ones like the Nasuverse (Fate, Tsukihime / Melty Blood, Kara No Kyoukai, etc.), BEMANI games and BL / yaoi stuff.

That’s all i gotta say about myself :/

Regular
Hello every1,
I am just a standard retard from Eastern Europe. I found this place thanks to @Shizu

Hey, I'm Kaz.
I was mutuals with @Halo when he was briefly on twitter so I found this place through him.
About me:
Like many of you, I have a lot of issues with the twitter crowd and the increasing censorship of anime, especially lolis. While I do hope that the censorship fad will someday disappear, I'm realistic enough to know that's very unlikely so I'm glad places like this can exist where people can appreciate not just lolis but anime in general without the worry of harassment from moral grandstanding twitter mobs. 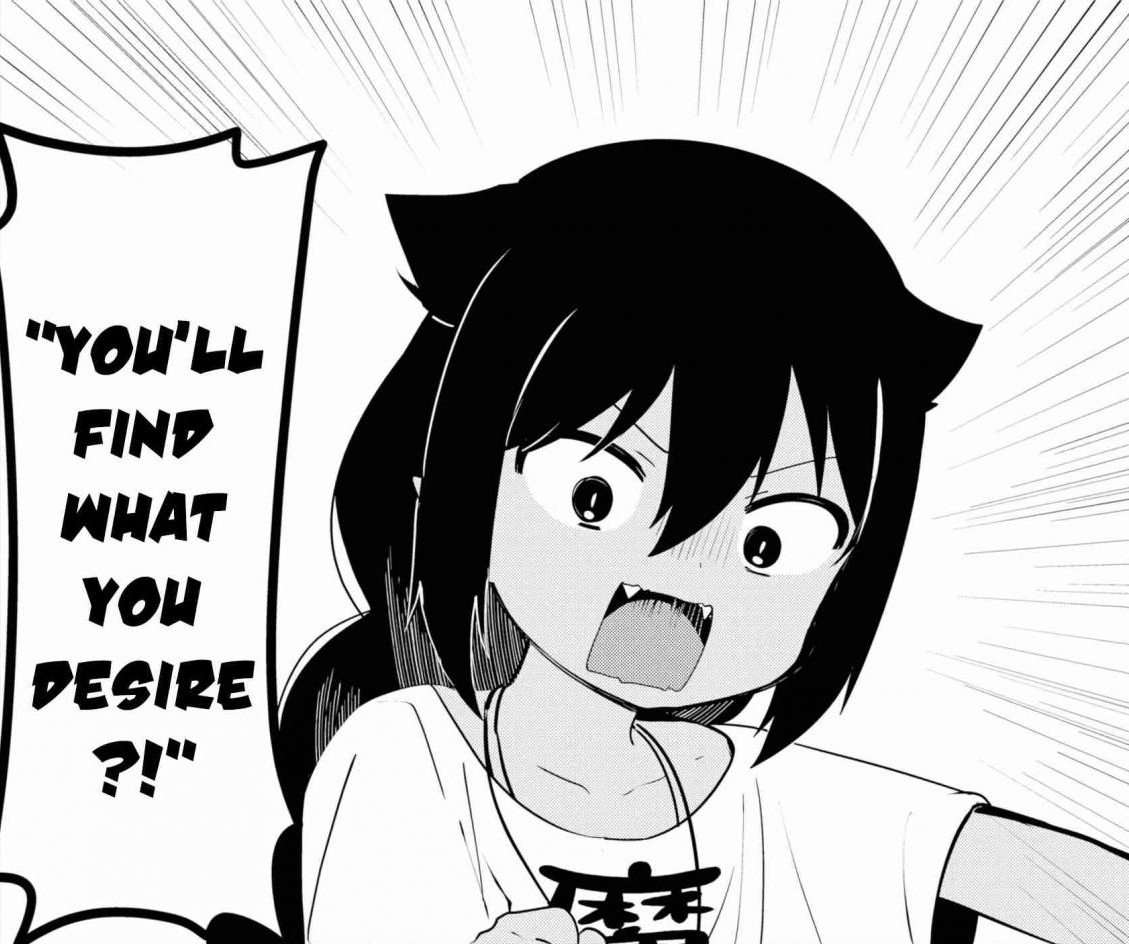 Hey! Nice forum you've got here.
I'm mostly interested in technology, anime , favs from 2000-2012 something era and music.
I play some gacha, indie and some AAA games.

Regular
Sup names crow or blackrazor187 but you can call me either alias you wish. (Preferably Crow) Been into Japanese gaming,manga and anime for the majority of my life and its a pleasure to make your aqquaintince.

LegallyLoli here, or just Loli. Username is based on that in real life, I am shorter and young. But I'm really old. Proud defender for free speech and interests.

I have an interests in anime, manga, and video games.

I like to read visual novels and light novels from time to time. I also like certain English Dubs for anime, but nervous to really talk about it.

Hello! Andromis here. I've known about this forum for awhile, but only decided to register and make an account today.
My interests are anime, military history, and video games. I am also a very big fan of the Touhou Project and it's Doujin music scene.

Henlo, I'm anon
I found this place when someone made this thread, I thought hey cute reactions.
I like touhou and browse /jp/ which has been overrun with holovive another reason I joined.

a n o n said:
Henlo, I'm anon
I found this place when someone made this thread, I thought hey cute reactions.
I like touhou and browse /jp/ which has been overrun with holovive another reason I joined.
Click to expand...

The big question is. Do you like loli cunny?

a n o n said:
I found this place when someone made this thread, I thought hey cute reactions.
Click to expand...

I don't hate it lel.

They show of our mascot better than we do.

Grönsak said:
They show of our mascot better than we do.
Click to expand...

I DON'T HAVE ANY BACKGROUND ART TO USE

Heya, I mostly lurk but I will try to post occasionally.
Found this place through some twitter thread which I can't even remember anymore.
I'm trying to learn Japanese but've been struggling with motivation. I've got the usual interests vidya (mostly FPS's or Resident Evil these days), anime, and manga. 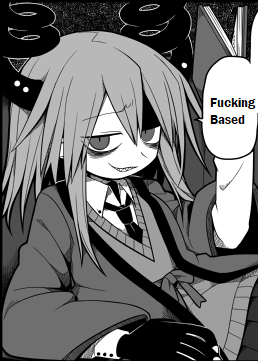