New anime is shit, being a seasonal watcher is shit.

I’m not sure if anyone wants to know this, but HORIMIYA THE ANIME IS SHIT! SHITTTT!

It was supposed to be an anime about teenagers, about kids having their first tastes of adulthood, of what’s it like. Hence big moves without proper consideration, shame, pain of choice or not making a choice – that’s what basically makes romcom a romcom. Instead of a teen Hori playing an adult we get and adult Hori playing a teen. Only several times over the entire show she behaves like her real self. And throughout the entire 12 episodes she switches between being smugly confident and feigned innocence.


Can you believe in this perma-confident adult Hori with an already squeaky voice?

The Hori in the anime is sometimes portrayed through cliche poses resembling Haruhi or someone from Rozen Maiden. 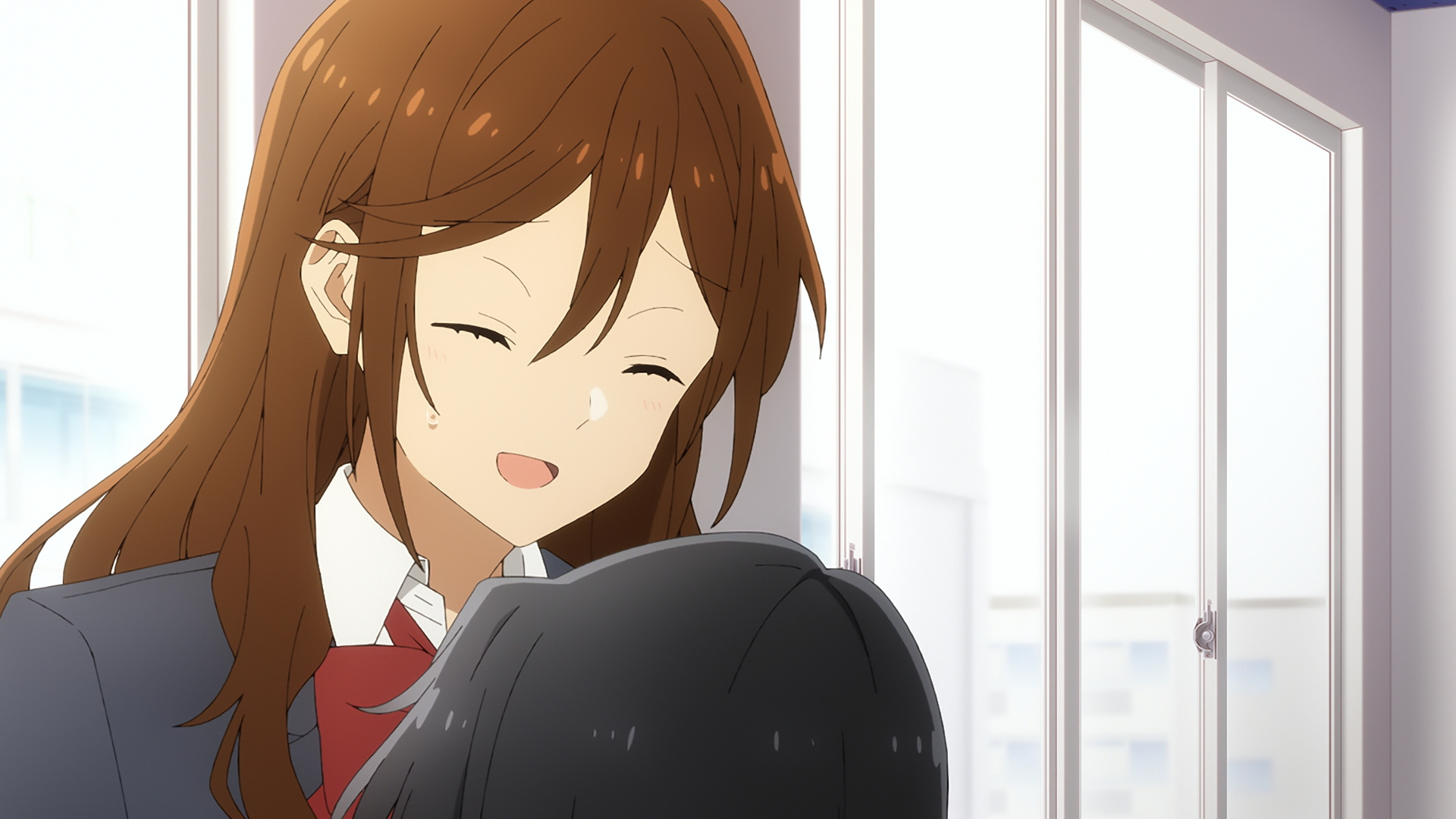 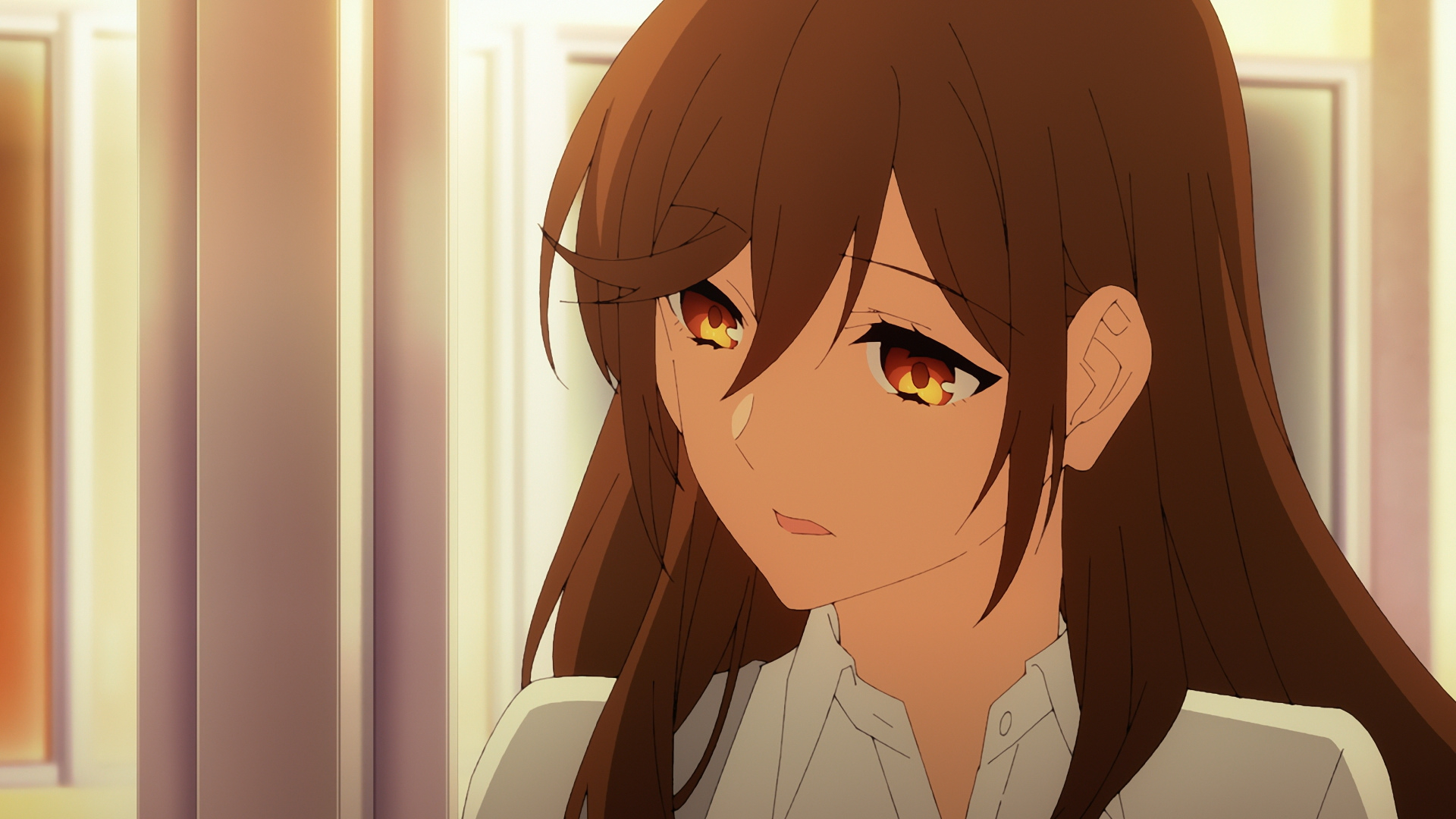 Her boyfriend is as wooden as you could expect.

Surprisingly, the side characters are more wholesome than main ones. And the best among them would be Yoshikawa (who is not the girl on the video below).

But let’s get back to the main characters. The OVA has portrayed them younger, also Hori there had a voice actress who was 19 at the time (in the anime her VA was already 31), while in the story Hori herself is only 17.

Compare to how fake her insecurity is played in the anime:

Finally, despite all that details and rich scenery it barely feels lively. I’d say, that the details on the background even make the show worse, because when no one moves in the cadre, the attention just moves to the intricacy of the patterns, eyes simply get bored and looks for something interesting. The OVA doesn’t have such lush, of course, but it still features nice scenes, nice animation, it has the right approach, coming from drawing a perspective rather from drawing frames on beautiful backgrounds at the lowest cost possible.

Compare Hori’s house. It’s the very beginning, so here we must get an idea of what her house is like. 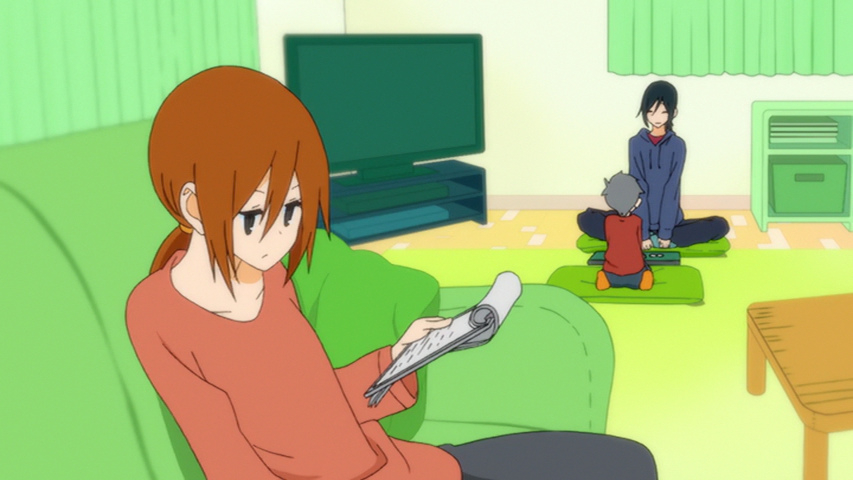 There’s volume in this.

Now let’s see what ten years of progress brought us… 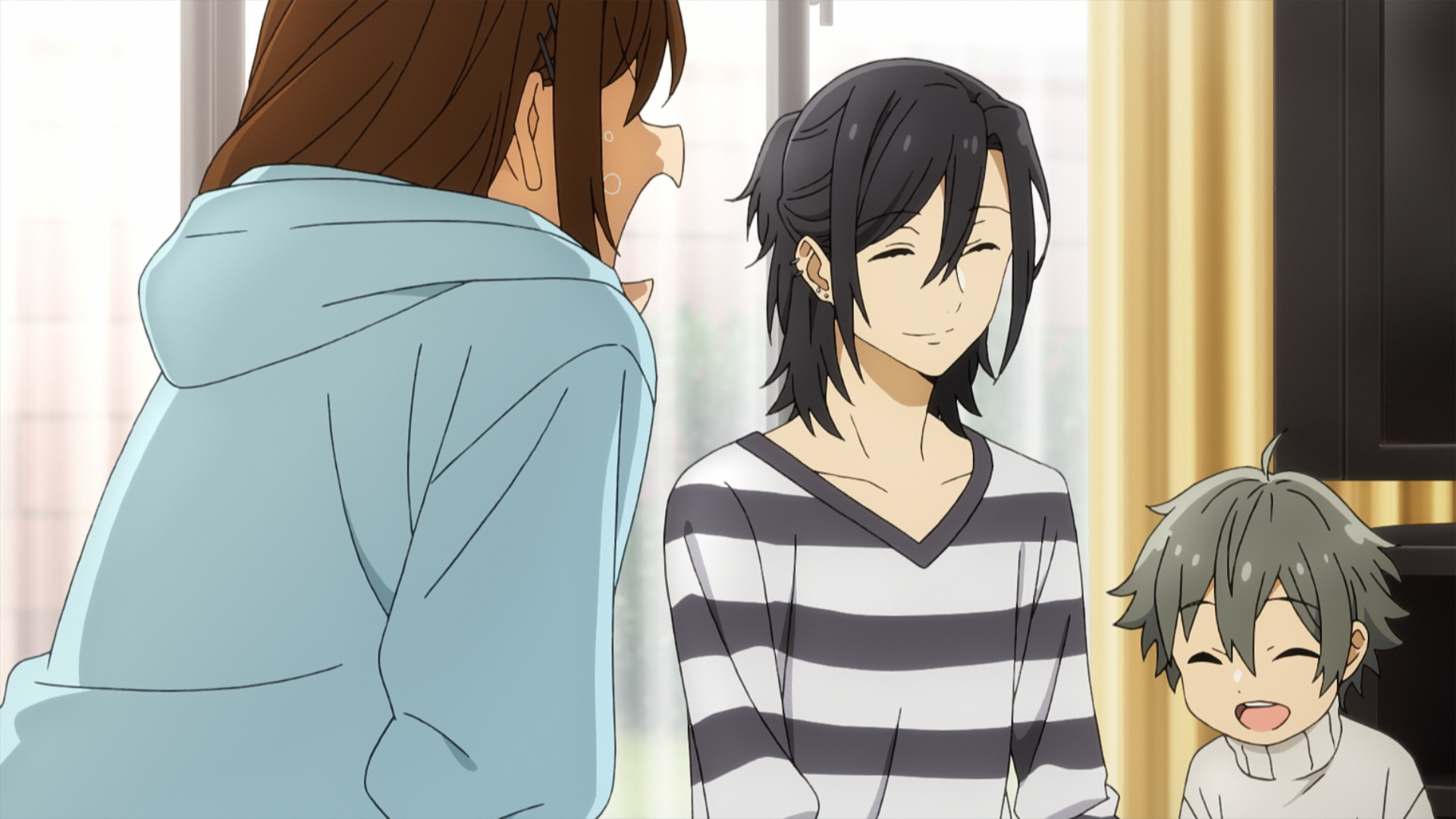 Gee, a paper cutout! Can you guess, what’s there around the characters? What they’re sitting on? What’s that room like?

Another example: the scene where Sakura’s papers got thrown out of the window by the wind. This is supposed to be a romantic moment. Like, “their eyes first meet” etc.


I could go for another couple of screens about pluses and minuses of OVA and the TV, they both are worth watching (if not for the romance part, then for the comedy), but all in all remember that OVA >>> TV.

Tsaine said:
I’m not sure if anyone wants to know this, but HORIMIYA THE ANIME IS SHIT! SHITTTT!
Click to expand...

I think ... that everyone was aware of that

but the TV series was nothing good, the situations were hasty and it shows that the director was against the wall having to adjust a work he gave for more than 13 chapters in only 13 what workedly destroyed all the narrative and many things that passed felt spontaneous and / or forced
The main problem and that was one of the things that most displeased me is how characters appeared and then disappeared without taking time to empathize them but even so they got a 5 min story from them and then disappear and you were asking you. " It was necessary? `` `
Anyway, it was a terrible adaptation and I think that everybody would even realize this.

Person of Interest
I didn't like Nagatoro found it to be boring as fuck but Jahy-sama is godly like jokes are good and story is too.
I like how it hasn't fallen down lewd joke playground yet

Narbray said:
I think ... that everyone was aware of that
Click to expand...

Yuo may not believe me, but the other day I’ve been to local /a/ where it was an AOTY nominee. 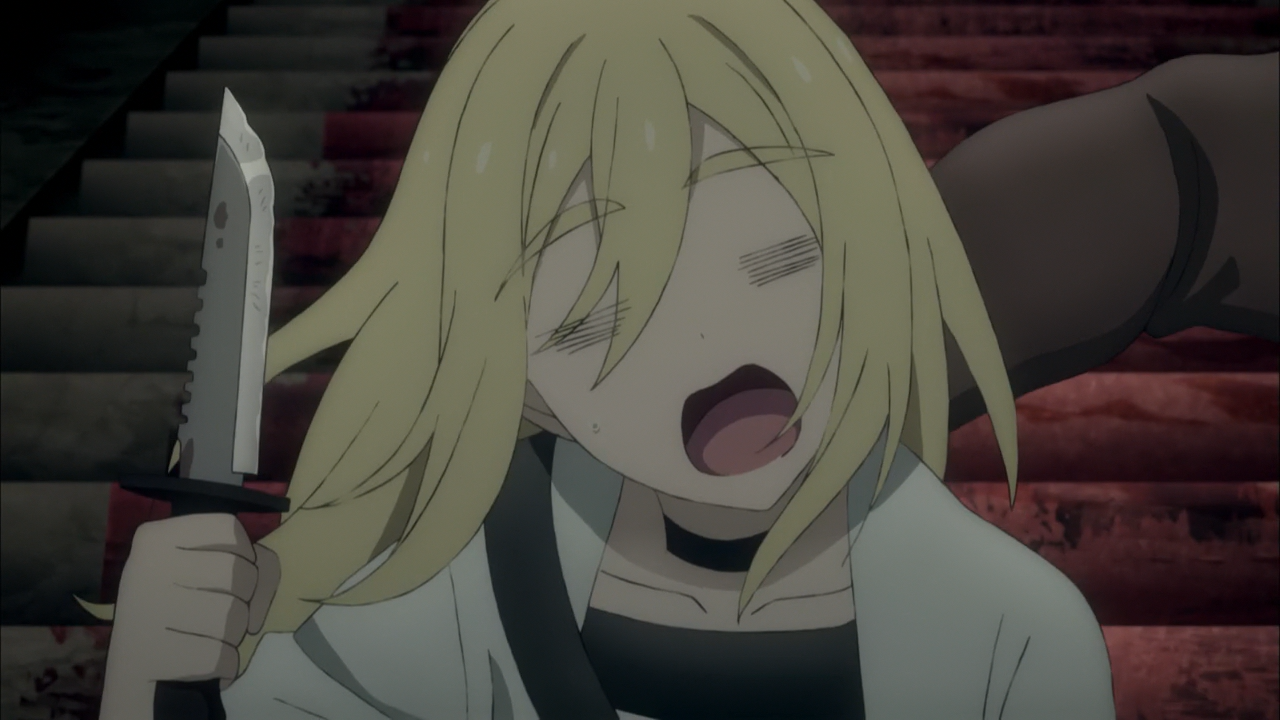 When the next anime season is coming?

kasheas said:
When the next anime season is coming?
Click to expand...