What're you listening to?

Regular
Can't believe I forgot the most important thread for a forum.
What're you listening to at the moment?
Any new favorites pop-up?
I've gone back through some of my old playlists and re-found songs I used to play on loop

Otava Yo always gets me in a good mood

Been listening to Slick Rick since I first played GTA:SA. Still love that game and replay it. Hoping the 6th one is a remake, or goes back to San Andreas proper (with San Fierro and Las Venturas)

I always had trouble on this mission. In my recent replay though aced the dancing. It's about time it's been 17 years :p


Polish music has been a thing lately. I like it. Good for focusing

That middle part always gets me

finally this damn song from American Dad. I need more jazz like this, I can (and have) listened to only this on repeat for hours. Very calming when trying to fix problems

I just discovered Post Malone isn't just a meme and actually writes some good stuff so this has been on repeat.

Regular
I've gotta watch this movie at some point

Without any shred of irony:
The full album slaps
(Youtube Music link)

On a more serious note, some of my favorites: 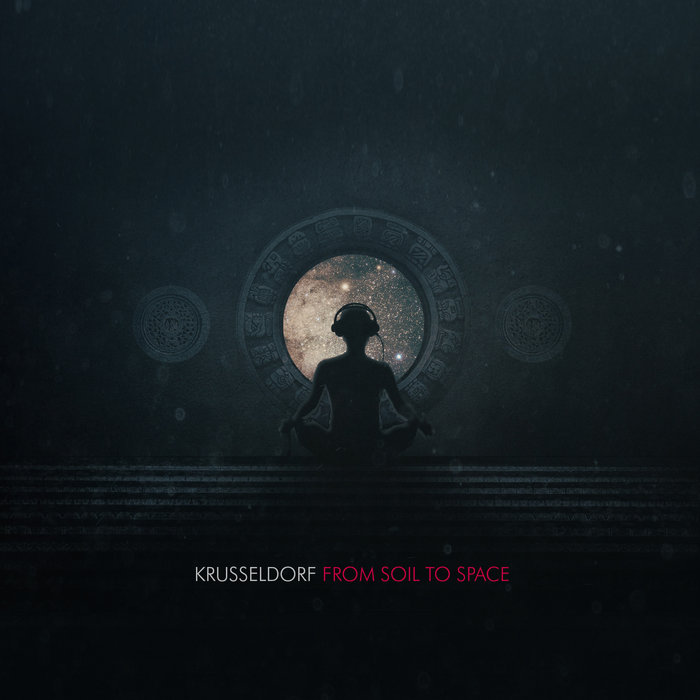 From Soil to Space, by krusseldorf 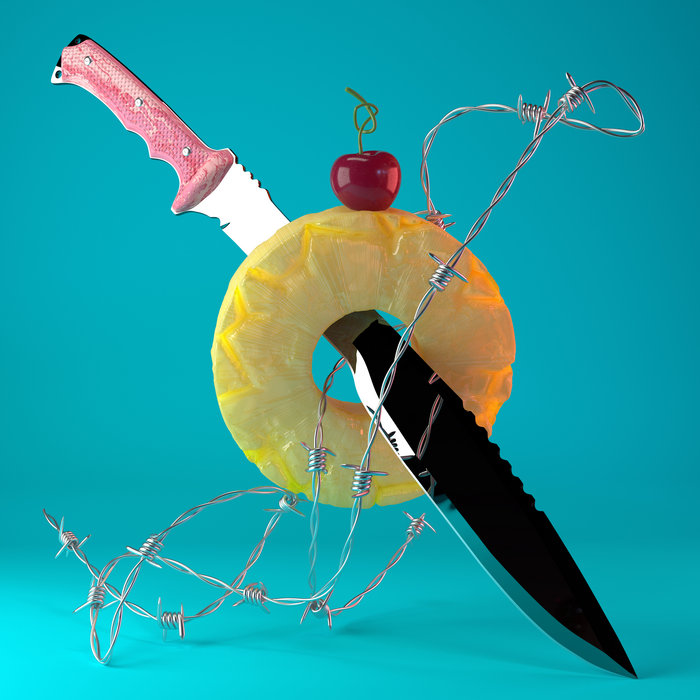 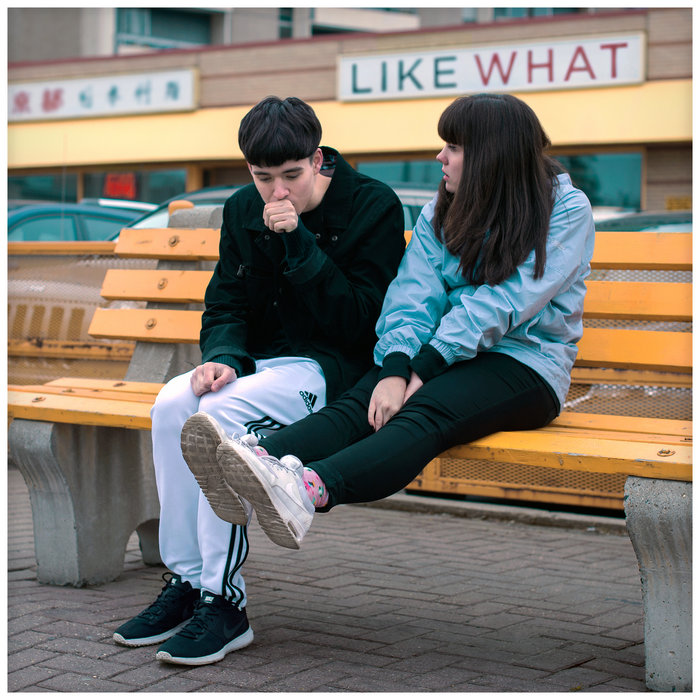 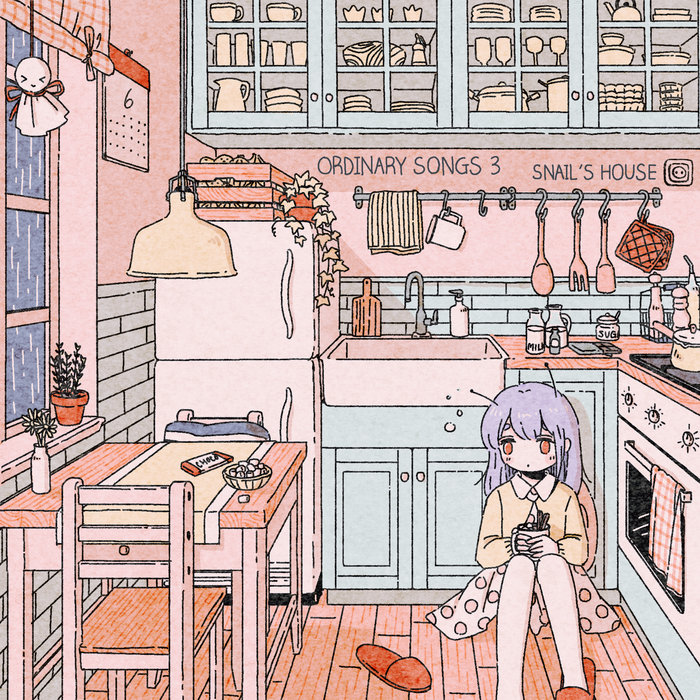 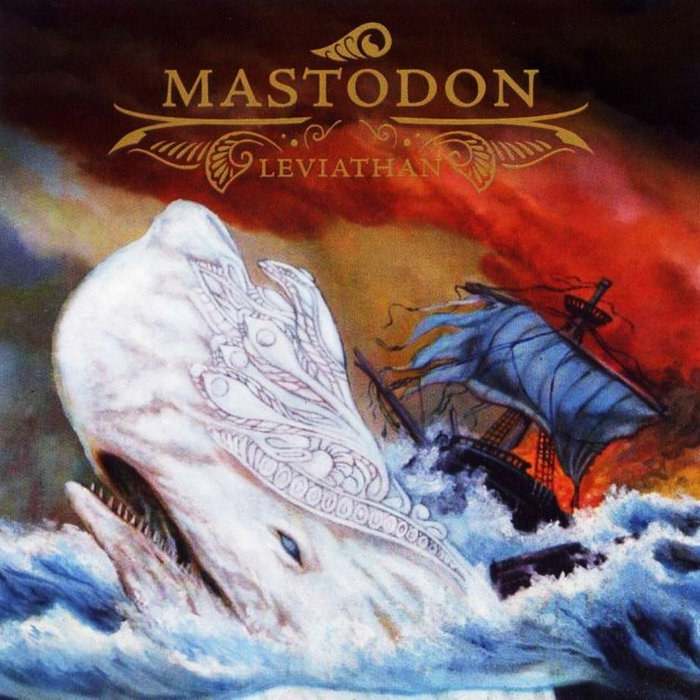 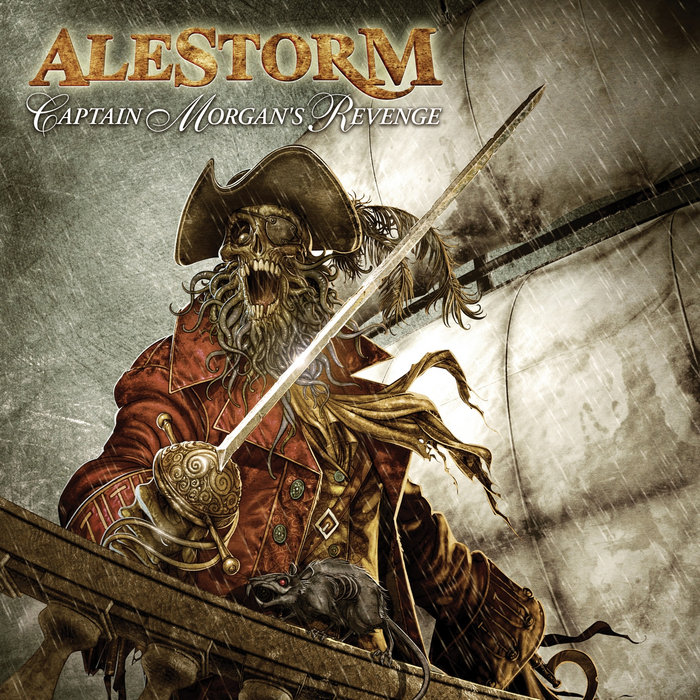 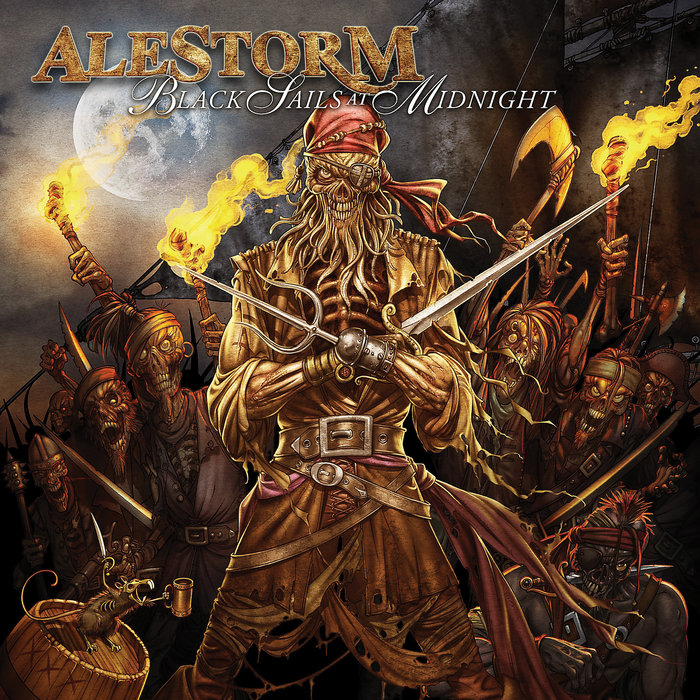 Black Sails At Midnight, by Alestorm 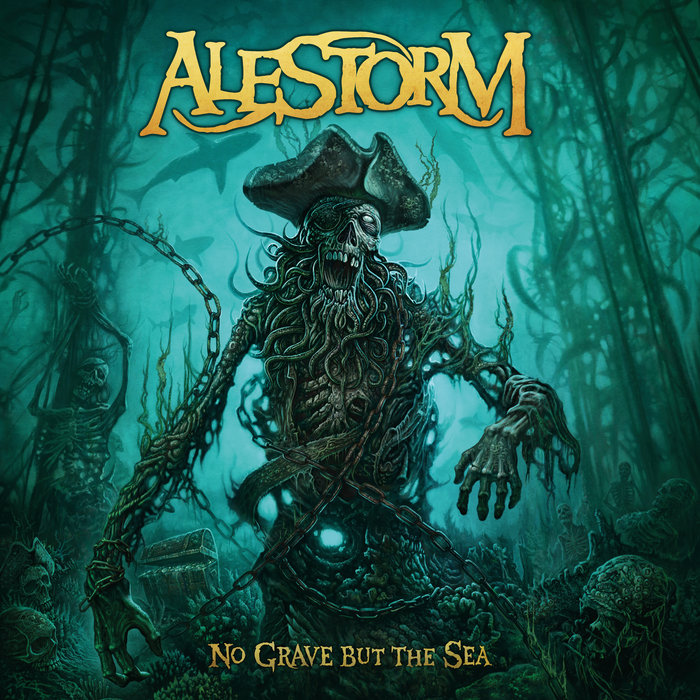 No Grave But The Sea, by Alestorm


Odeo Controller isn't on Bandcamp, apparently, but it's some good shit. I have a huge soft spot for nautical-themed things, for some reason. Black Sails at Midnight is probably my favorite album of music, with No Grave but the Sea being a very close second, Mexico is such a bop.

Patron of the Forums
There are way too many S3RL songs that i enjoy but id say this one is up there.

wow, firs time seeing the original clip, despite having listened to this song at least a thousand time in the last 4-5 years or so...

gravity from daoko has a soft spot in my heart

mili has some good shit too

I guess my favourite would be aishiteru.com

Regular
I have been enjoying some Frank Ocean recently and Kanye


also i was listening to this album


and i this polish classic

Regular
ah might as well throw this in as well

Sure why not. I tend to listen to mostly hardcore music, experimental music, and folk music. Though I try to listen to a bit of everything those are always what my habits tend to shift towards. I'll share a couple recent highlights for me. Also just a quick warning, my music taste is not for everybody. Yes I know you probably won't enjoy my hardcore noise rock or avant-garde Carnatic jazz recs, but you don't have t. I like to reccomend stuff that's probably new to you or something people wouldn't have listened to otherwise, but don't force yourself to listen to it if it's not for you.

Big Black is a band I've known about for years, and have had many of their top songs in my playlists for just as long, but recently I went through their whole discography and really discovered why they're regarded as some of the best noise rock pieces.

Dead Kennedys probably doesn't need an introduction, and I've always been a big fan, but recently I've rediscovered them and they're music seems more relevant than ever in this past year and a half.

I don't remember how in the Hell I came across this, but Han Riechel's music has become a very unique earworm for me. He was an experimental German composer who made his own instrument: the daxophone. It's pretty much an oddly shaped piece of wood that one runs a bow across, and microphones in the base of the instrument are able to pick up the friction created as noise, and it surprisingly sounds very good. I think the most interesting thing about this to me is how a pretty simple instrument with a good sound was only recently made, and what other instruments and sounds have we yet to introduce into music?


And finally another band that I've loved for a long time and am simply re-listening to: Angels of Light. Anybody who has ever been to /mu/ or any other music forum has probably come across Swans and Michael Gira's music. Angels of Light was his more folksy project he led between the years when Swans was active and I tend to recommend them to people who almost like Swans but can't quite get behind them . Gira tones down the aggressiveness for many of the tracks. It might still be a hard listen for people but I think it's significantly more approachable than Swans.

Anyways, sorry for the ramblings but I do really enjoy listening to music and have a lot of thoughts about it that I'm rarely able to get out. I'll probably occasionally post on this thread as means to vent, but in the future I might try and keep it more concise.

I tend to listen to synthwave and darksynth these days, either that or vidya osts.

Artist
Regular
I listen to pretty much nothing but video game OST tracks nowadays; they interest me a lot more than conventional music (though that's not to say non-VG music is necessarily bad).

I have a lot of Xenoblade music, select tracks from (Sora no) Kiseki and Ys, various Fire Emblem songs and remixes, a couple Touhou songs, some Megaman (Zero/Battle Network/X) songs, some songs from Risk of Rain, some DOOM 2016/Eternal songs for when I need to play hard, and some Monster Hunter lobby songs (e.g.: MHWorld's Seliana). Then there are various other ones from more (obscure) games I've played such as Rivals of Aether, Hollow Knight, Celeste, and Crypt of the Necrodancer. I'm such a gamer kek.

Though, Michael Jackson and Neil Diamond have special places in my heart. I listened to them as a child (my parents sometimes listened to their music when not listening to traditional Vietnamese music), and periodically revisit their songs. Especially `Beat It` and `Coming to America,` respectively.

I listen to a lot of rock. I grew up on Beatles snd other bands. Nowadays I listen to Oingo Boingo, Men at Work, David Bowie, and The B-52s.

A lot of Vtuber songs(Red Heart, PekoMikoD Daisensou, etc). I listened to some harsh noise recently and I actually really like it.