The "Genshin Killer" turn out to be a plagiarist ,Feturing Tencent

I was gonna cover this in the beginning of January but was occupied and later got the coof, anyway remember how everyone was calling Tower of Fantasy the genshin Killer ,yep well announcing your game as a killer of your competitor is already a bad idea of a bluff 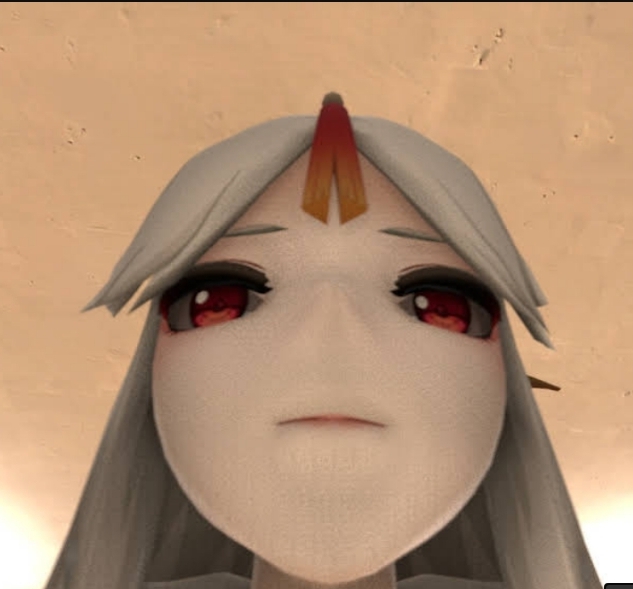 apart from the Buggy launch TOF was ,they got caught plagiarizing Mihoyo 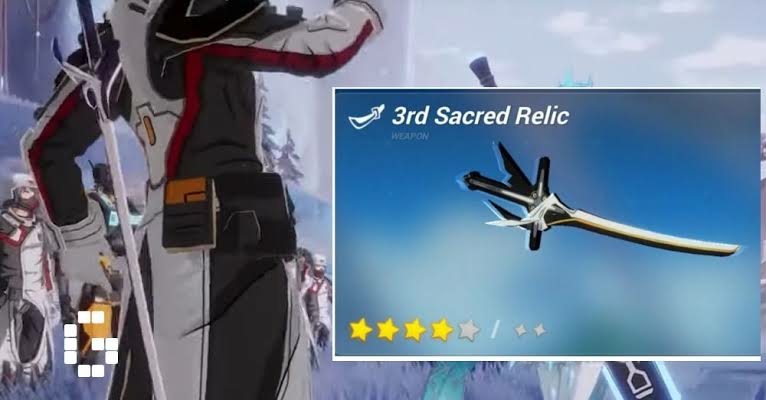 as you can in the image the weapon used in this PV for TOF is actually a weapon from Honkai Impact 3rd that is used by either Mei or Yae Sakura ,as if that wasn't retarded enough they did more retarded shit after this 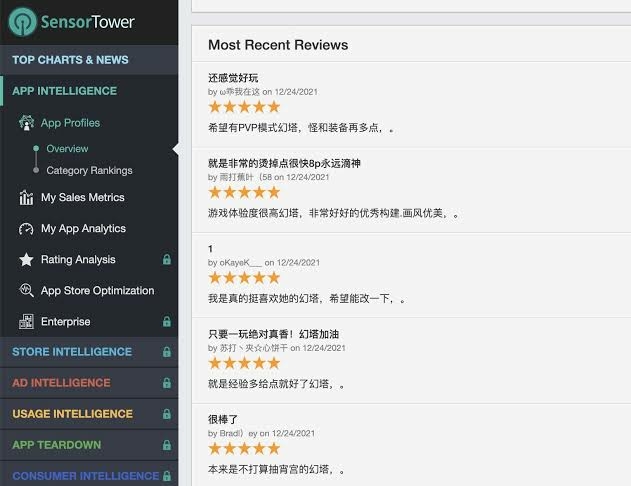 They used a bot to copy and paste positive reviews from Genshin Impact in favor of TOF ,the funny part was the reviews where half assed edited and left names like Diluc ,Yoimiya ,Raiden Shogun ,Venti and Ningguang, they couldn't even program a good bot, if your asking why where they copying reviews from Mihoyo specifically Tencent has a rivalry with Mihoyo over that time Mihoyo refused their offer to be bought by Tencent, the second was since TOF was a buggy launch it had a lot of negative reviews.
And if you think that was the last drama ,wait there's more
https://www.reddit.com/r/gachagaming/comments/rrwkxk 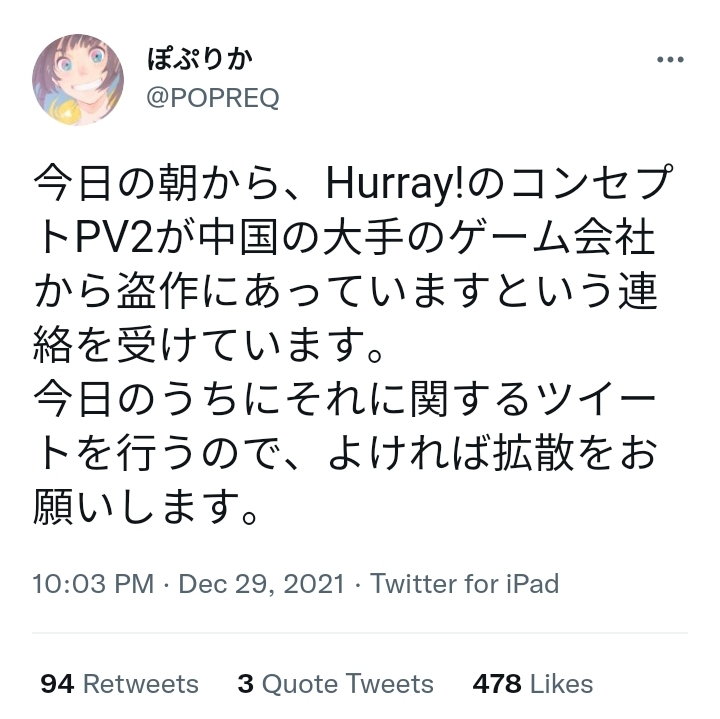 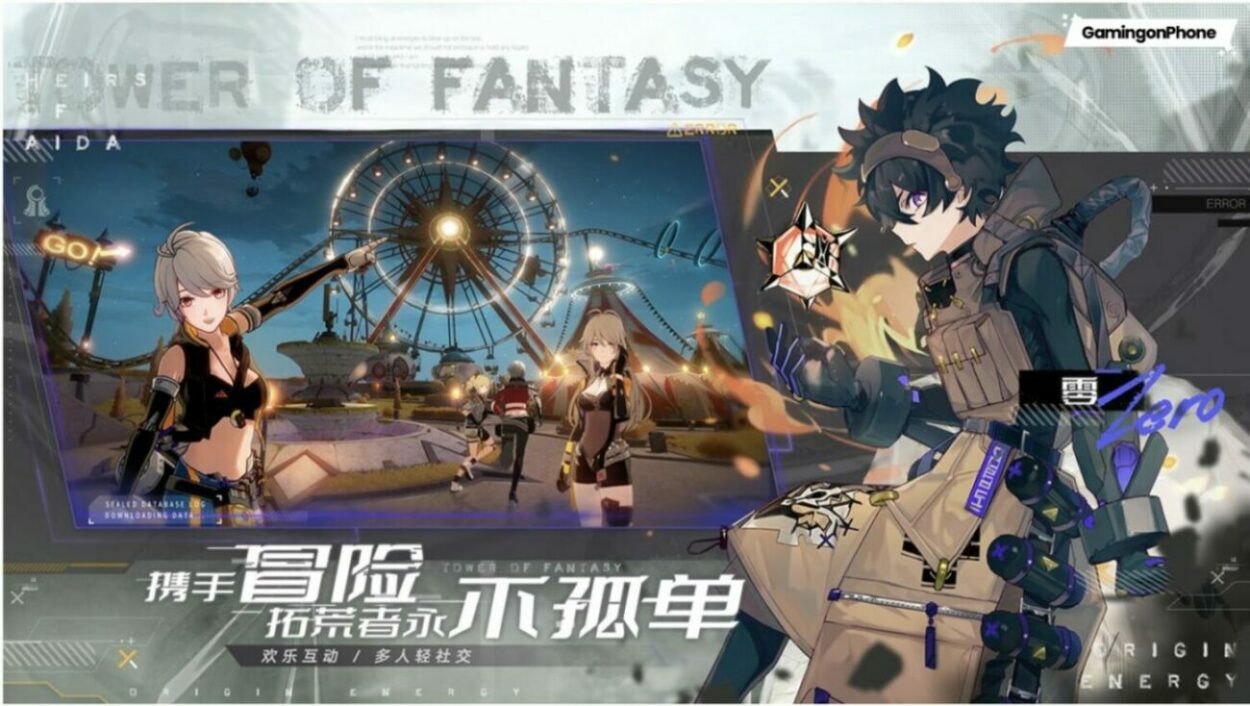 Tower of Fantasy has reportedly used a plagiarised video for using as their own promotional video with the original creator making it public.

As a fun note Genshin Impact got a lot more downloads in China over the disaster that was TOF and it's controversies, on a side note people seem to think Mihoyo and Tencent are the Same ,sure they fuck up the Genshin anniversary and the Bunny girls incident in Honkai, but they used their money to help rural areas and donating medical supplies during the Coof outbreak ,meanwhile Tencent is more ocupied hiring Wumaos ,Sabotaging other Chinese companies who just wanna make games, donating money to the CCP camps and selling their userdata to Winnie the Pooh
Click to expand...