Regular
Well the Fall 2021 anime season is approaching, anyone see something of interest?

Personally, thank god I got a nice backlog of anime from last season to binge, I don't see much that really interest me enough to constantly follow but some of them I find kind of interesting. 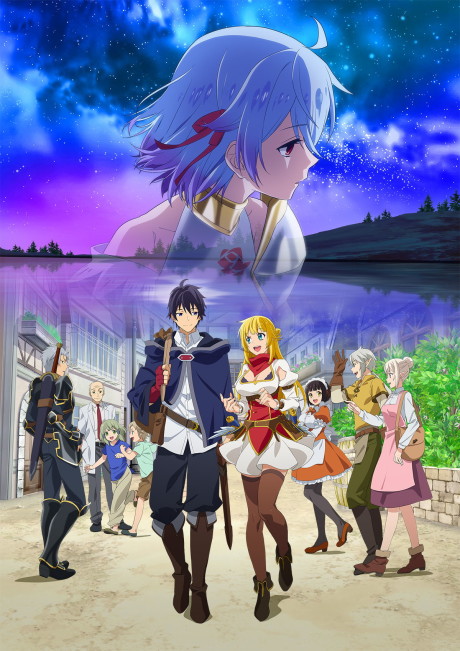 A non-Isekai fantasy anime, I enjoyed reading the manga and am interested in seeing if the anime adaptation is good or not. 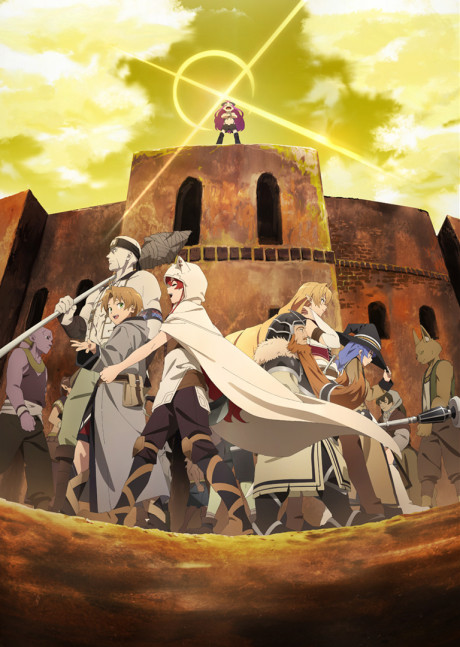 An Isekai fantasy anime, I heard good things about the first season, might wait for it to end before binging the shit out of it.

Regular
I have a list of content ive not gotten to yet.
plus imma perma NEET i forget to track seasons, so they mean little to me,

Regular
oh, I was just about to open this thread
there are a lot of series I'm interested in this season, although I'll probably see few coming out, I always leave the best ones for when they are finished to do marathon, in the end I always try to watch most of them [although that said I haven't seen even half of the series of last spring season lol].
as for the sequels I am looking forward to:
I will make a list with the ones that interest me the most, I will probably see all of them once they are finished.
wow, i think i put too many lol, well this is it, i hope this season will good, these are the ones that interest me the most although i might end up watching some other isekai garbage first and then complain about how bad it was ...lol

Yeah, manga was pretty good at the beginning, though until recently was stagnant with nothing moving the plot for around four or five years, honesty hard to recommend the manga and hopefully the anime can cut out a lot of the tedious slack.

Planning on binging the manga, seems interesting and hopefully the anime doesn't bungle the source too badly.

I remember reading this manga a while back, didn't realize it got an anime adaptation, saw a couple screenshots and they looked cute.

Well Doga Kobo stuff never disappointed me, will probably keep an eye on this.

Also Isekai Shokudou 2 looks pretty comfy, I read the manga adaptation and while it was short, it was pretty great. Need to watch the first season though.

FunsLeaf said:
Also Isekai Shokudou 2 looks pretty comfy, I read the manga adaptation and while it was short, it was pretty great. Need to watch the first season though.
Click to expand...

for some reason I wasn't drawn to the first season when it came out a few years ago, although it's not like me to stop watching something with just one episode, so I may give it a chance at some point especially now that it will have a second one.
You must log in or register to reply here.
Share:
Twitter Email Share Link
Top