I've almost run out of cunny funny to read.

Trying to read up on my religious texts, so any recs are appreciated.

Trying to read up on my religious texts, so any recs are appreciated.
Click to expand...

lotte no omocha is about the medieval fantasy world of Álfheimr, succubus princess Astarotte Ygvar, the first princess of the kingdom of Ygvarland has just reached the age of 10. 10 years old is a special age for a young succubus, as it is when they are traditionally expected to form a male harem.

In order to maintain their body and preserve their beautiful appearance, Succubi who have undergone puberty must consume male essence, similar to how a vampire must consume blood. Initially a mere kiss will suffice, however as Succubi mature into young adults they eventually need to consume a liquid called "sáðfryma," better known as semen, to sustain themselves. The harems they form ensure a steady and safe supply of the liquid.

The princess, however, bears a great dislike against men, and only agrees to create a harem if a human male is to join, as humans are said to be extinct. However her followers are able to find a human male named Naoya Tohara who, along with his daughter Asuha, is brought to the monster realm to be part of Astarotte's harem. 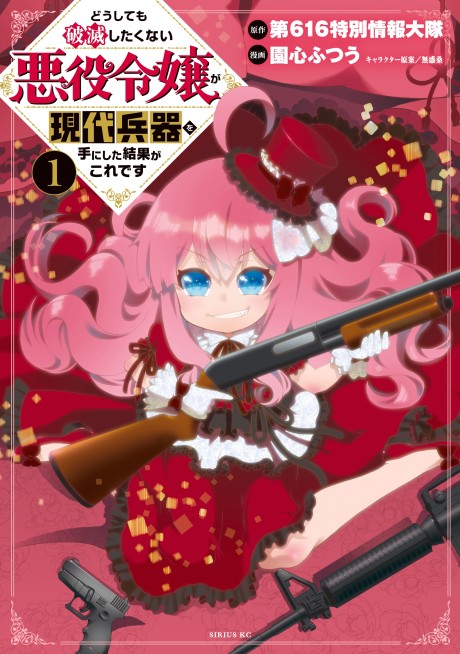 Short summary of this manga is that a military otaku gets reincarnated as a villainess of an otome game and is facing a destruction end, so she decides to make guns to avoid this end. It's nothing special but it's an enjoyable read and a small loli carrying a shotgun is always a plus.
C

Regular
I don't know about we have those comic ver.
You may research yourself.
But, I know some loli anime.
Here.

・watashi ni tenshi ga maiorita!
( Angel came to front of me ! )
<But I don't know that anime > 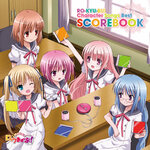 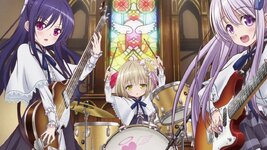 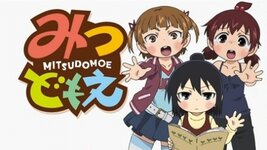 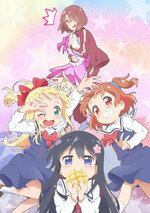 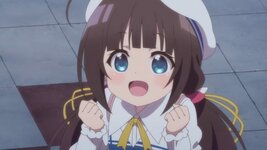 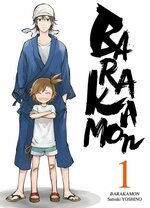