Thread Description
How not to get your thread deleted

Regular
One of the biggest advantages of a forum is the fact that you can organize a lot of information and then have a discussion about it, something you can't easily do on twitter or discord for different reasons. Also it can be shared around as a source of information by me and other people on other sites such as twitter.
When making a thread you should try to put a bit of effort into it in order to provide enough information about what you are posting, and why you are posting it. The thread should be written in comprehensible English. Also the title should be descriptive about the thread content.
Be sure to provide all the screenshots and info you have about it and always post an archive link if possible. If you don't have enough information about what you are trying to make a thread of, either try to find more or just post it in a comment under a megathread. Additionally use spoilers in case the information/text you are posting is too long.
For example if you have only one tweet about someone being retarded about loli instead of making a thread about it you should post it on the Lolidrama mega thread, and if it gets interesting enough and you have more information then you can consider making a thread about it.


Example of a bad thread


Lmao guys check this out 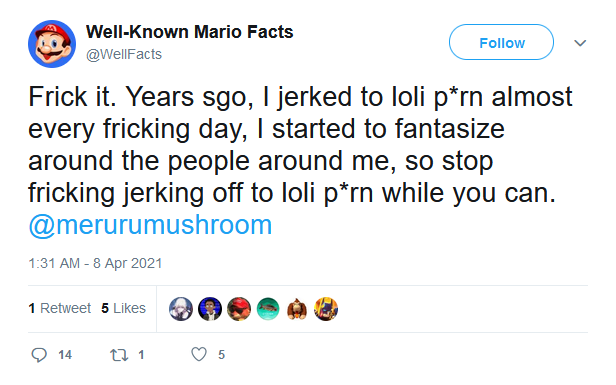 Example of a good enough thread


Today several of gimmick accounts organized to dogpile a few twitter users that were having discussions about loli on twitter, one of the most aggressive ones was obviously having an extreme projection due to guilt and they fucked themselves up by admitting it, of course the tweet was deleted shortly after, but luckily it was archive on time. 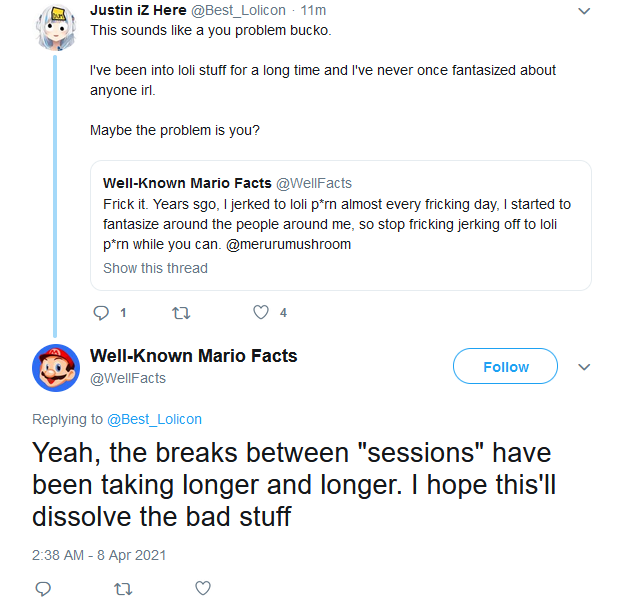 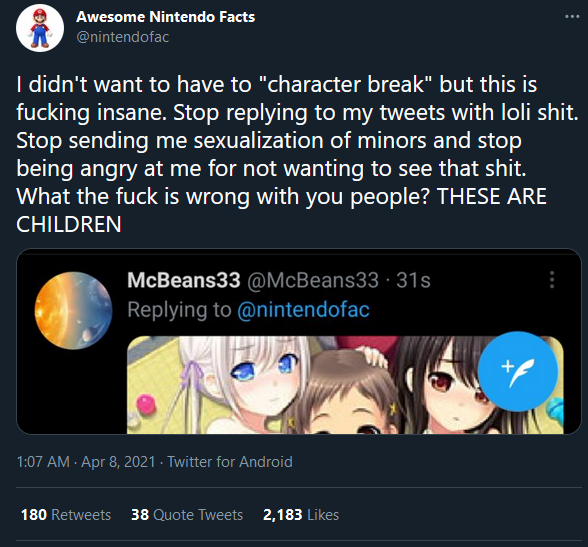 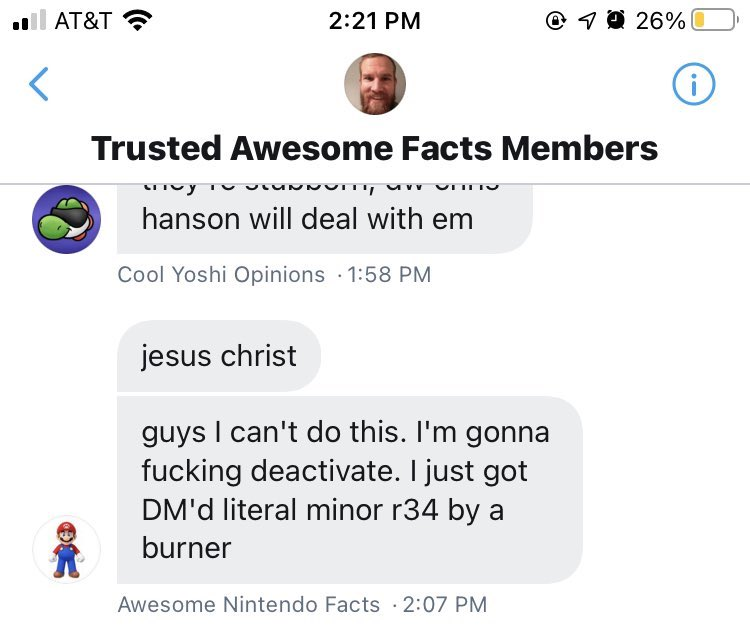 In the case of sharing an article, you should paste either the entire article or the part you consider important, also sharing an archive link to the original article, you can either use the spoiler function or the quote funtion

to share it. I recommend using the quote function.

People Are Trying To Get A New Video Game Banned, Claiming It Will Lead To Mass Shootings​ 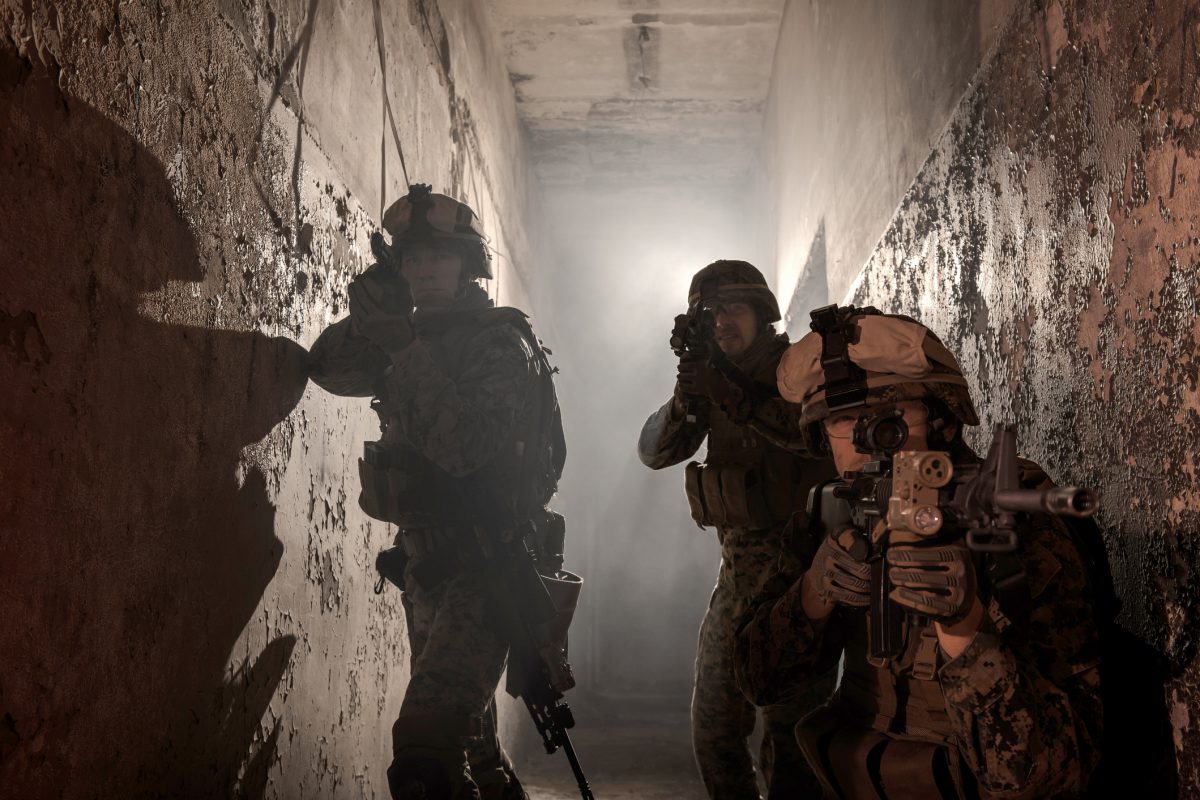 People Are Trying To Get A New Video Game Banned, Claiming It Will Lead To Mass Shootings

The decades-old claim that video games needed to be banned because they cause violence is back, even though in that same length of time, the evidence


Ok, this is ridiculous, it feels like we are back at the 90s with these moral panics, I'm so fucking tired of this shit, I only want to play video games

People Are Trying To Get A New Video Game Banned, Claiming It Will Lead To Mass Shootings​ 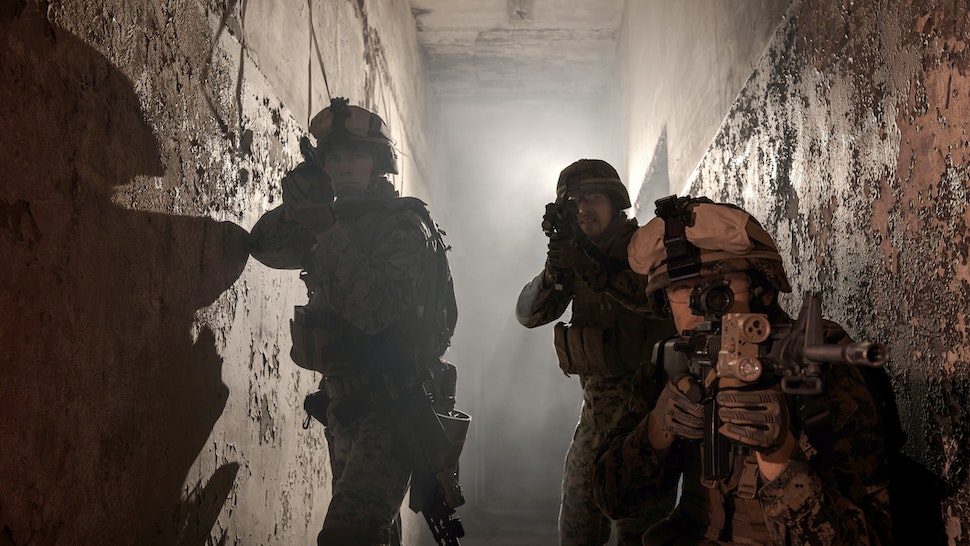 TU-KA/Getty Images
The decades-old claim that video games needed to be banned because they cause violence is back, even though in that same length of time, the evidence overwhelmingly shows that no, video games do not cause violence (or misogyny or racism or whatever else they’re blamed for).
The latest example involves a censorship attempt over the game “Six Days in Fallujah,” a game that was canceled in 2009 over fears that it was released too soon after the real-life Second Battle of Fallujah in 2004, after which the game is based. It’s been 12 years since its cancelation, and now that the game looks like it might finally be released, activists posing as games journalists are trying to get it canceled again, this time based on moral panic.

None of the people complaining or defending the game have played it, since it isn’t available yet, but that hasn’t stopped the commentary. Forbes senior contributor Erik Kain, who covers video games, described the game in his Susbstack column defending it as a game that, from what he could tell, “simply tries to recreate the chaos and terror US, British and Iraqi troops (and civilians) faced entering a deadly, hostile urban setting overrun by insurgents.”
“This is not Call Of Duty. It’s a slower-paced, tactical first-person shooter that uses procedurally-generated areas so that each time you enter the battle, you go in with uncertainty, not knowing what to expect, a mechanic that mimics the tension of a real urban warfare environment rather than the bombastic, frenzied levels of Call Of Duty,” Kain added.
Later, Kain wrote that game developer Highwire Games said “Six Days in Fallujah” was an attempt to recreate the 2004 battle, combining first-person-shooter gameplay with “documentary-style interviews that seek to portray both the feel of urban combat and the fear experienced by those present.”
“The usual suspects have come out of the woodwork to condemn the game as a “war crime game” and decry it as apologist propaganda for US foreign policy in the Middle East and elsewhere. People are talking about how it harms people of color, enables white nationalism and all the same tired nonsense that’s dragged out time and time again regardless of context or fact. Some have even said that commenting on the game could result in their US visa being revoked, as though the US government is eagerly watching Twitter to see if anyone says anything bad about the game,” Kain wrote.

Christopher Ferguson, a psychology professor at Stetson University, addressed the “moral panic” behind the game at Psychology Today, writing that evidence doesn’t support the assertions that games cause people to become violent.

“The good news, and a reason to be cautious about stating such effects, is that evidence for other video game effects outside of the violence realm has generally turned up very little. That’s true whether we’re looking at body-image concerns, sexist attitudes, or pro-militaristic attitudes. In general, beliefs that fictional media can influence behaviors or attitudes is largely exaggerated. Thus, even if the game were to portray a one-sided version of the Second Battle of Fallujah (something we don’t know since the game hasn’t been released) there’s no clear reason to believe it would have particularly noticeable effects on players’ attitudes toward Iraqi citizens,” Ferguson wrote.

Still, a petition on Change.org insists, without evidence, that the game would “breed a new generation of mass shooters in America and brainwash gamers into thinking RACISM IS OK.” At the time of this writing, it appears the “mass shooters” assumption has been removed.

“The idea that this, or any game, is going to create “a new generation of mass shooters” is completely anti-science. At this point, the belief that video games and mass homicides have any relationship at all has been thoroughly discredited. This is the kind of line that was used by anti-game crusaders 20 years ago, and it’s almost surreal to see it resurrected here and signed onto by some game developers and journalists. It’s language like this that suggests we’re in a moral panic, not a careful consideration of the game,” Ferguson asserted.

It should be noted that these same kinds of moral panics don’t get paired with war movies or books about war.

The Daily Wire is one of America’s fastest-growing conservative media companies and counter-cultural outlets for news, opinion, and entertainment. Get inside access to The Daily Wire by becoming a member.
Click to expand...

Reposting art and DMCA
(only applicable to this subforum)

When you are making fun of some """artists""" works, such as twitter art fixers, if they find our site and they see you laughing and them they can try sending a DMCA request to get the work removed.
In order to avoid that you need to provide a commentary/criticism to the artwork in question, and not simplify a "this sucks" "this is retarded", so it can fall under fair use.

I think the art is decent, but god this trend of fixing art/characters is really idiotic, also I really fucking hate this bullshit that started in tumblr where they need to make all characters ugly for some fucking reason 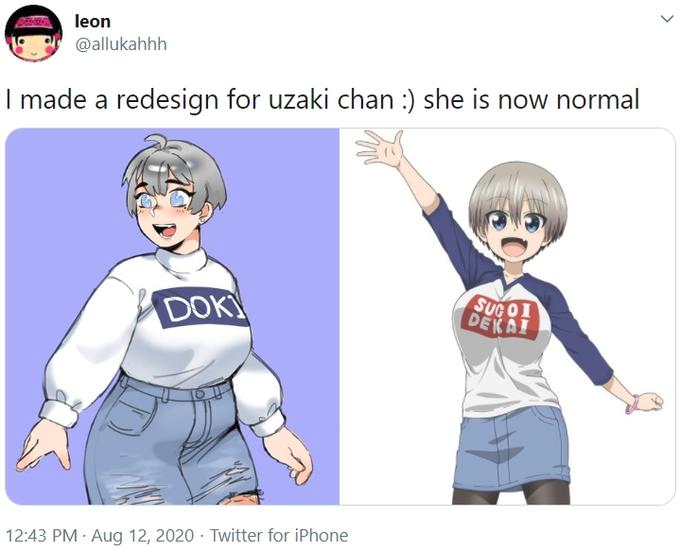 Since commentary and criticism has been provided it falls under fair use.

The first time a low quality thread gets posted send the new user this guide, if the thread is interesting enough or it's something important then share it with me by dm and I will edit it (or do it yourself if you feel like), if not just delete it.

Third time delete the thread and lock the user from making new threads.
Click to expand...