In the Heart of Kunoichi Tsubaki

Regular
A little late since the announcement was in November, but the premiere date is early April so it's relevant again.

From the same author as Teasing Master Takagi-san, we have In the Heart of Kunoichi Tsubaki (In the Heart of Kunoichi Tsubaki). The premise is that secluded deep in the woods is an all-female ninja tribe called the Akane Clan. The ninjas in training are taught that all men are dangerous monsters, and there is to be no interaction with them. The main protag is Tsubaki, a young kunoichi whose at the top of her class, but secretly is growing more and more curious about boys. Will she adhere to the clan rules or will curiosity kill the cat? 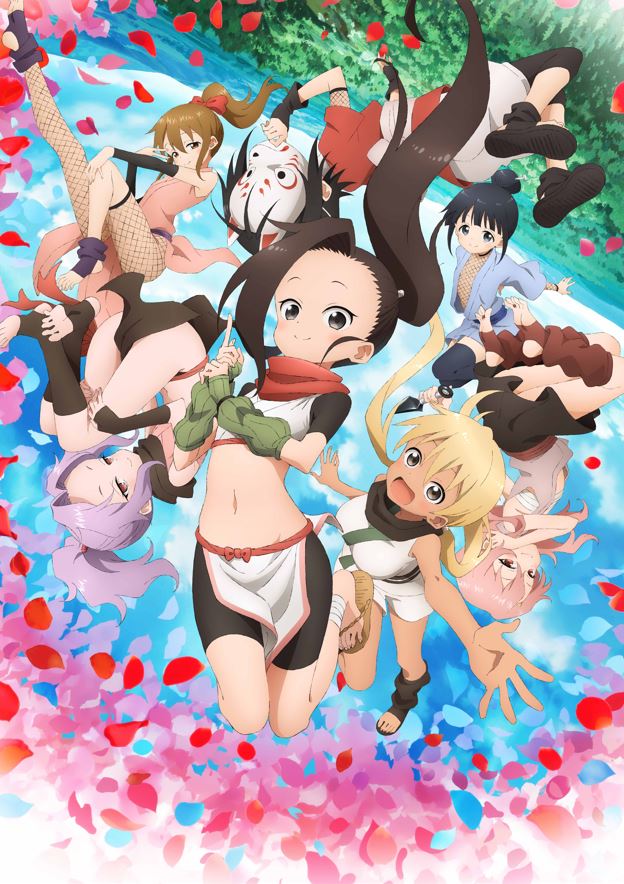 Kuni and Funny
​
I read a little bit of the manga, then stopped since I wanna go into the anime with little expectations of what's to come. So I can't talk a ton about it, but I like the premise a lot, I'm always a sucker for characters who consider normal everyday stuff to us as alien and dangerous. I'm glad we'll get a lot of that here in regards to wondering what boys are like and what they do, that sounds adorable. And speaking of adorable, there's quite a wide selection of belly and chest to choose from. 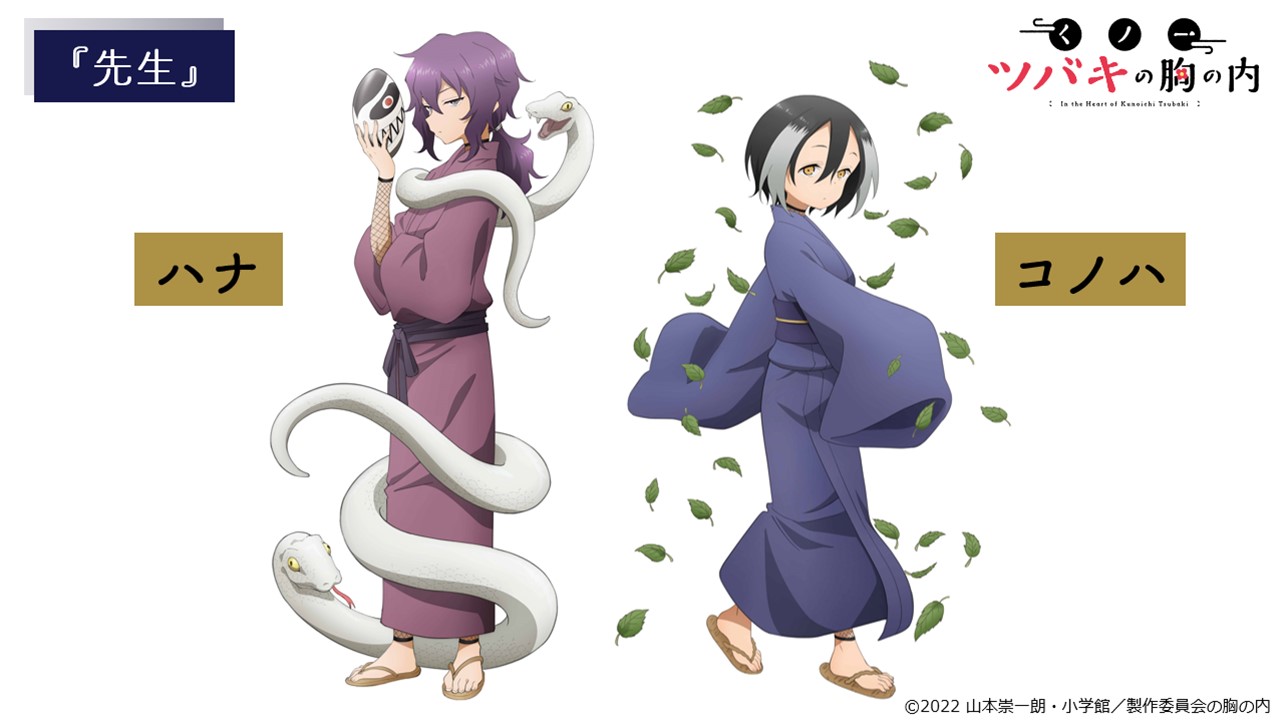 What do you guys think? Any plans to check it out?

What team is your favorite? I think mines either Snake or Boar

Hex said:
The main protag is Tsubaki, a young kunoichi whose at the top of her class, but secretly is growing more and more curious about boys. Will she adhere to the clan rules or will curiosity kill the cat?
Click to expand...

oh c'mon he's just setting this up to be doujin material

Hex said:
What team is your favorite?
Click to expand...

I guess Rabbit is pretty cute. I've never read this so can't say anything else about it.

Hex said:
From the same author as Teasing Master Takagi-san,
Click to expand...

I never liked that show/manga.

You're only now realizing this?

Hex said:
And what would happen if you were the first boy they met?
Click to expand...

Nothing good. Get your head out of the gutter.

Regular
I am really digging the artstyle fwiw

Regular
So...
Has anyone seen this anime? Is it good?
C

Hexasheep93 said:
So...
Has anyone seen this anime? Is it good?
Click to expand...

Lolis? 🗸
Foreheads? 🗸
Actual animation? 🗸
It's a fun series. I like how they give every team that's featured in a given episode an ending with their own adjusted animations from the episode itself with original lyrics until the chorus starts.

This series is quite fun. I liked these two, but those gyaru brats need correction. One episode left and I wasn't expecting that twist! I'm sure it'll be your typical bait and switch, but it is an enjoyable series. 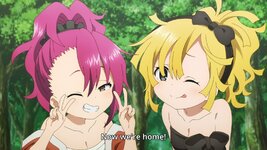