Whats your favorite console growing up?

Regular
The WII and the DS by far with so many great games like super mario galaxy and kingdom hearts 358/2 days and also the toon zelda games just to name a few. Alot of great stuff.

So what about you guys?

i always wanted to play wii games like brawl but i didn't have a wii or friends so that never happened, i settled with watching youtube videos and newgrounds flashes

Regular
PS2.
Still is my favorite console, i could (and now will since you reminded me :p) replay Ace Combat 5 for ages.
Ace Combat was at the top of their game during the PS2 era, but AC7 was also pretty good, i def enjoyed it. But the nostalgia from playing 5 will always hit different.
(oh and of course funny meme guitar from Zero :p)


PS2 top tier console, anyone who disagrees is wrong.
C

I believe the ps2 is objectively the best console of all time.

But I have my fondest memories with the GameCube It harbors both of the best Zelda games ever made tp ww and the best Mario kart dd. And I played countless hours of Worms 3D on it with my siblings.

Ps 1 and ps2 were my favorite consoles growing up (also the only ones I had )
I remember playing with my ps1 for hours. On the weekend

Regular
I mostly play pc or Xbox now but growing up the ps2 was the shit for me, I remember I got a ps2 for Christmas when I was 6-7 years old.
and I would play the fuck out of ratchet and clank. still got my old memory card. 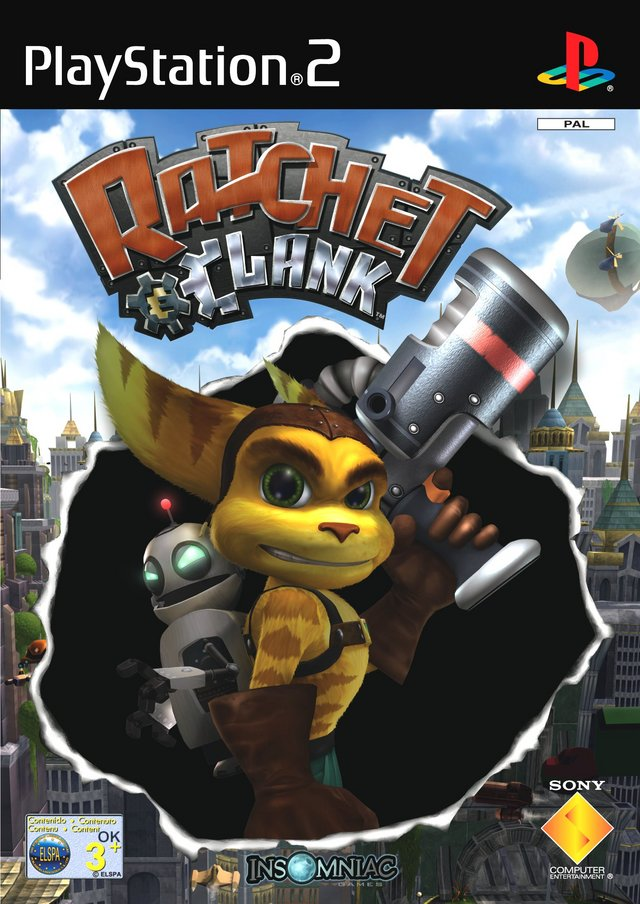 Patron of the Forums
Typesetting Mastermind
I grew up with the ps2 and gamecube. I'd say gc is my favorite of the two though since I have the most memories of the games I played on it. Smash Bros, Mario Kart, Kirby Air Ride, the whole nine yards

I loved jak & daxter and ratchet & clank though, gta also

I had PS2, Xbox and Gameclub growing up (still have the PS2 & Xbox but the gameclub was given away long ago). I do remember not having a lot of games on the GC while Xbox had the most.
Hard pick between Xbox and PS2 but would choose Xbox, playing Halo 1 & 2, military games that wasn't CoD and all the old Star Wars games.

I was lucky to be able to play many consoles from my brother, so it's kind of hard to pinpoint my favourite ones, it'd actually be easier to point the games.
PS2, PS3 and the DS would be my spotlights probably, I also did play with the PSone quite a bit but the former 3 probably rake up most of the time played.

Some games I could mention would be WRC and Hogs at War on PSone, NFS Underground 2 and Jak X on the PS2, for the PS3 definitely Motorstorm, along with GTA IV and the "classic" COD games and on the DS, Animal Crossing, Sonic Rush and Mario Kart DS.

By the time we got a PS3 I was around 8 years old, so I was pretty much one of the rats of the early days on in-game voice chats lol.

P.S. To this day I still love and want to play Motorstorm badly, unfortunately our PS3 died due to yellow light and I could play Apocalypse years after on PS Now, but I never got to play Pacific Rift and my PC nor the PS3 Emu are ready to emulate it. Fuck Sony for killing Evolution Studios and fuck codemasters for fucking up the devs with the release of Onrush.

When I was growing up, I had a GBA which was originally owned by my brother, and even as the light was dimming, I still enjoyed the hell out of the games that I had. Too bad that I never got to play on his PS2.
You must log in or register to reply here.
Share:
Twitter Email Share Link
Top